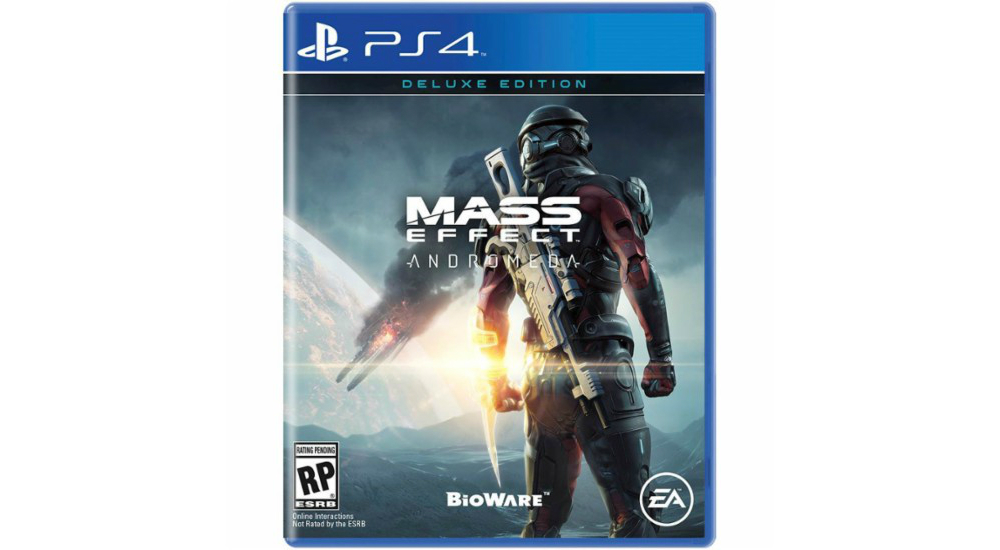 It’s N7 day, and BioWare is keen on delivering details for Mass Effect: Andromeda at some point today…after Best buy already provided some on an official listing for the game. They’ve just confirmed a $70 deluxe edition of the game, which doesn’t provide exact content information, but does note that there will be a four player multiplayer element — hinting at the inclusion of microtransaction crates.

The plotline deals with “leading the first humans in Andromeda to a new home,” and will still have the tried and true recruitment system, alongside of destructible environments, boosted jumps “for added verticality,” and “all-new weapons and Biotics.” An additional “more flexible skill and weapon progression tree” is teased as well.

I mean, as long as it’s remotely close to the first three entries, I’m in. Say what you will about its unsatisfying ending, but Mass Effect 3 was a joyride from the start.