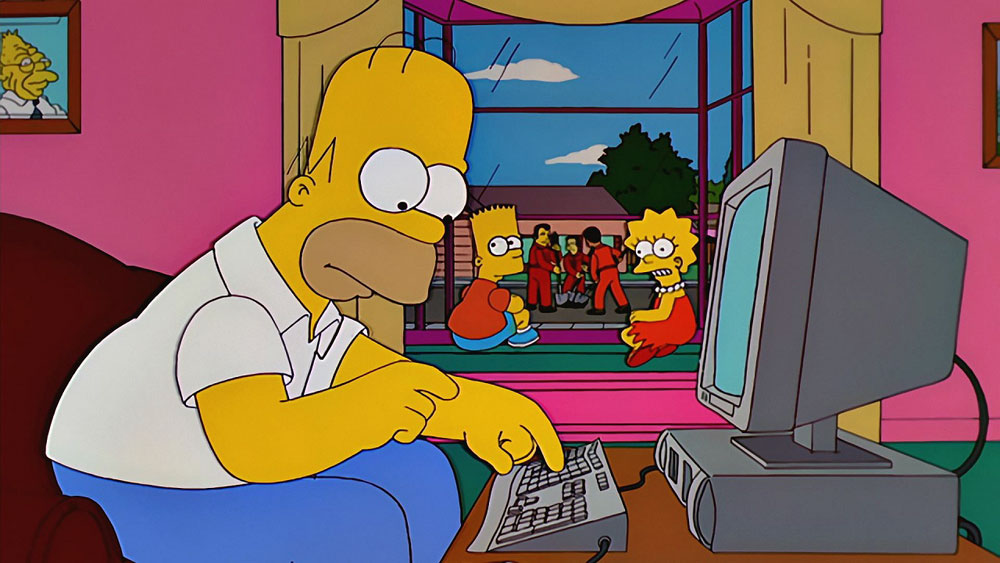 GPUs worth $400 thanks to mining

If you’re spotting fewer deals in recent days on GPUs, particularly of the GTX 1070, RX 480, and RX 580 variants… you’re not imagining things. Cryptocurrency mining is all the rage with skyrocketing prices on Ether, Bitcoin, et al. and they are inadvertently driving up demand and stock of these high/mid-range GPUs as well.

Today, Best Buy is offloading two CyberPowerPC gaming desktops, one of which is incredibly attractive in pricing. The now $679.99 Gamer Ultra Desktop comes with an AMD Ryzen 5 1400, a Radeon RX 580 (rebranded higher-clocked Polaris GPU), 8GB of RAM, a 1TB HDD, and plenty of ports and outputs you’d expect from a new desktop (USB 3.1, DisplayPort, even an ancient PS/2 port (uh what) are included.

Considering the Radeon RX 580 is currently selling for over $400 on eBay, this is a pretty good deal – whether you keep the GPU or part it for inflated value thanks to the mining craze.

Conversely, Best Buy is also offering a FX-4300 equipped desktop with a RX 460 as a budget gaming machine. It’s not a bad price but we think you’ll get a much better bang for your buck by going with the $680 Ryzen 5 + RX 580 combo. 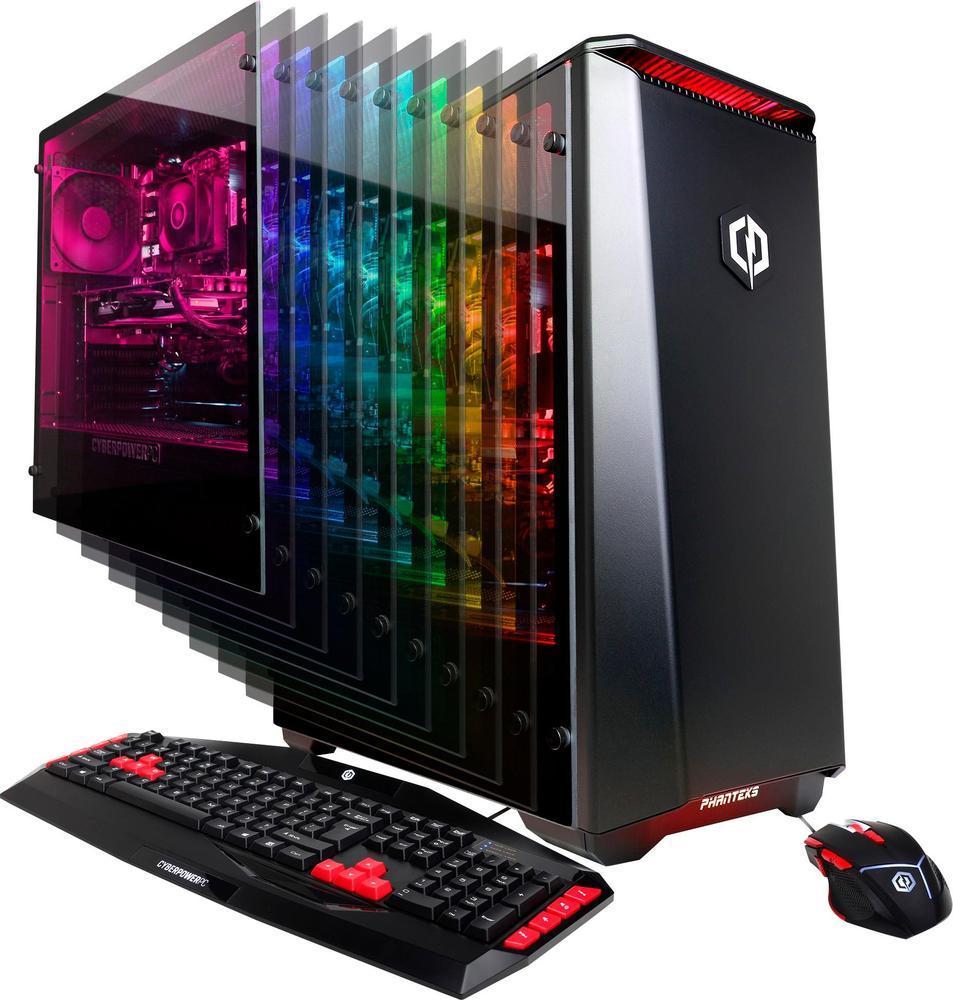 Supplies appear to be limited, but in general, if you live in a major metropolitan area you should be able to order online and pick-up in store – that’s our recommend step to secure a unit before it goes invariably out of stock.