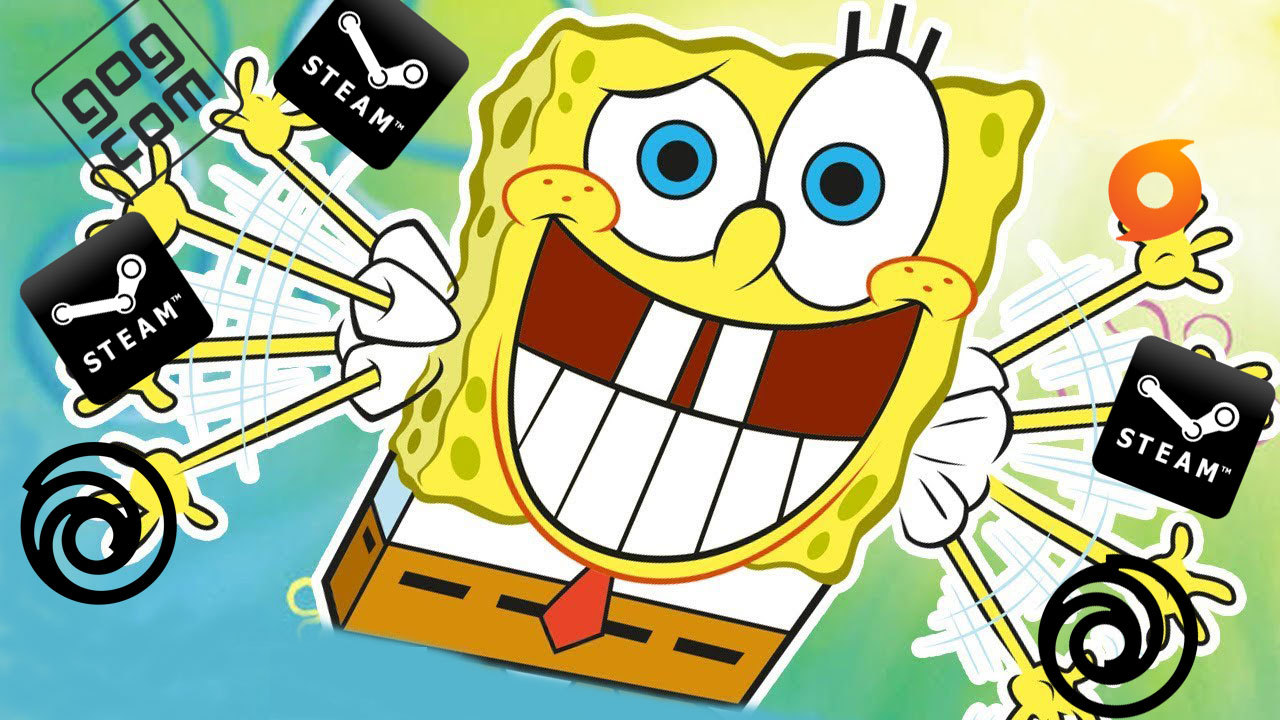 Here are 97 deals for you to check out

It’s 2017. Advertised “Black Friday” sales don’t have to accurately mean the day after Thanksgiving, but rather now refers to a fuzzy end-of-November time of the month.

It’s the same in the PC gaming market as many retailers have launched their Black Friday sales on (and even prior too) Thanksgiving Thursday.

Below are the top six PC gaming sales going on at the moment from digital retailers (more to come as they pop up). We’ve waded through the hundreds of PC game discounts and are showing the best of the bunch.

GMG has decent pricing on the recently released Destiny 2 and other top titles of 2017. GamersGate’s best offers are all centered around Bandai Namco and Bethesda titles. Steam’s Autumn Sale is a mixed bag as most other retailers have them beat – but you’ll still find a handful of goodies, particularly for titles that aren’t carried by third-party retailers.

Update: Added tons of Bethesda deals from GamersGate, which now has $25 Wolfenstein II, $24 The Evil Within 2 and more. Removed expired batches and added in GamesPlanet.