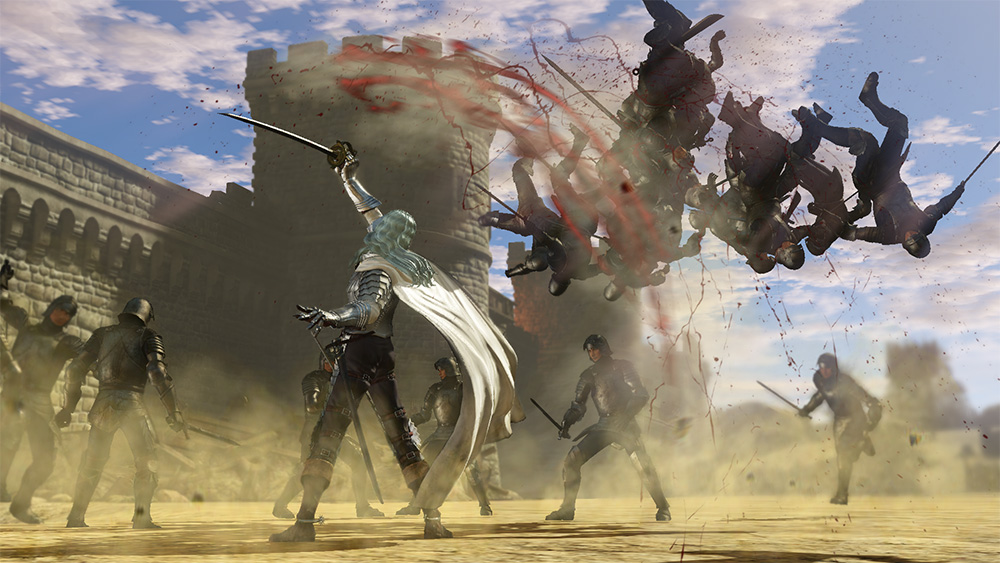 No word on if it impacts the western release

Koei Tecmo has just announced by way of its Twitter account that Berserk Musou, which was originally set for a soon-ish September 21 release date in Japan, is now on for October 27. Generic “quality” concerns are given as the reason for the delay, which is fine by me if there were indeed issues with it.

Although it is confirmed for the west on PC, PS4, and Vita, there isn’t a set release date yet outside of the “fall” window. At this point the finale of the first season of the new anime should align with the arrival of the game in Japan — so it’s been a really nice year for Berserk fans.