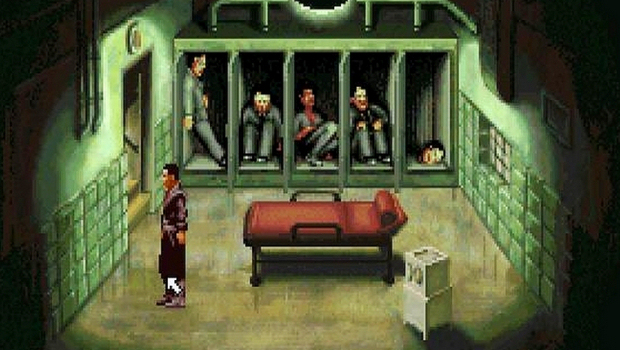 The brilliant adventure game gets funded!

“We’re delighted by the recent level of interest in a sequel to Beneath a Steel Sky and are currently discussing design ideas for this project which we plan to go into development following the release of Broken Sword – The Serpent’s Curse,” confirmed Revolution’s Tony Warriner. “We’re deeply touched that our Steel Sky fans are as enthusiastic today as they were when the original game released in 1994.”

The game’s set for PC, Mac, and mobile devices.

This is pretty amazing news. Steel Sky is an absolute delight, and a game I highly recommend (it’s free now). Also, if Revolution wants to save money and needs voice actors … ahem … I don’t charge.