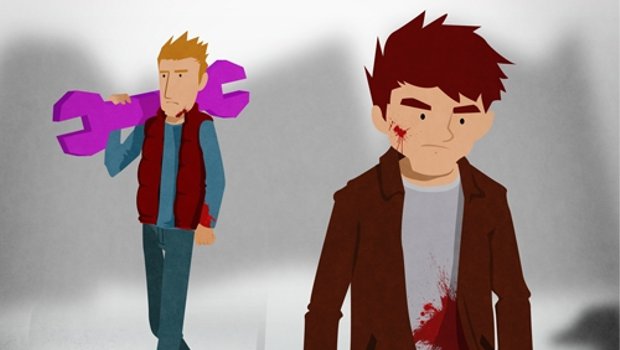 In 2009, Zombie Cow Games brought us the tongue-in-cheekiest adventure game in quite some time, Ben There, Dan That!, for the low, low price of free. Since then we’ve gotten a not-so-free sequel, Time Gentleman, Please!, and a $4.99 double-pack of the two games. However the developer now known as Size Five always felt that Ben There, Dan That! deserved a bit more.

The studio has announced the release of a Special Edition of the title with improved visuals and a jazzy new soundtrack for a minimum donation of $3.25. Along with the improved product, your investment earns you an ebook detailing the games development, a video storybook, printable posters, and some… weirder stuff. The special edition is available on a pay what you like basis with a minimum donation of $3.25 and, based on my experience with the game, it’s well worth it.