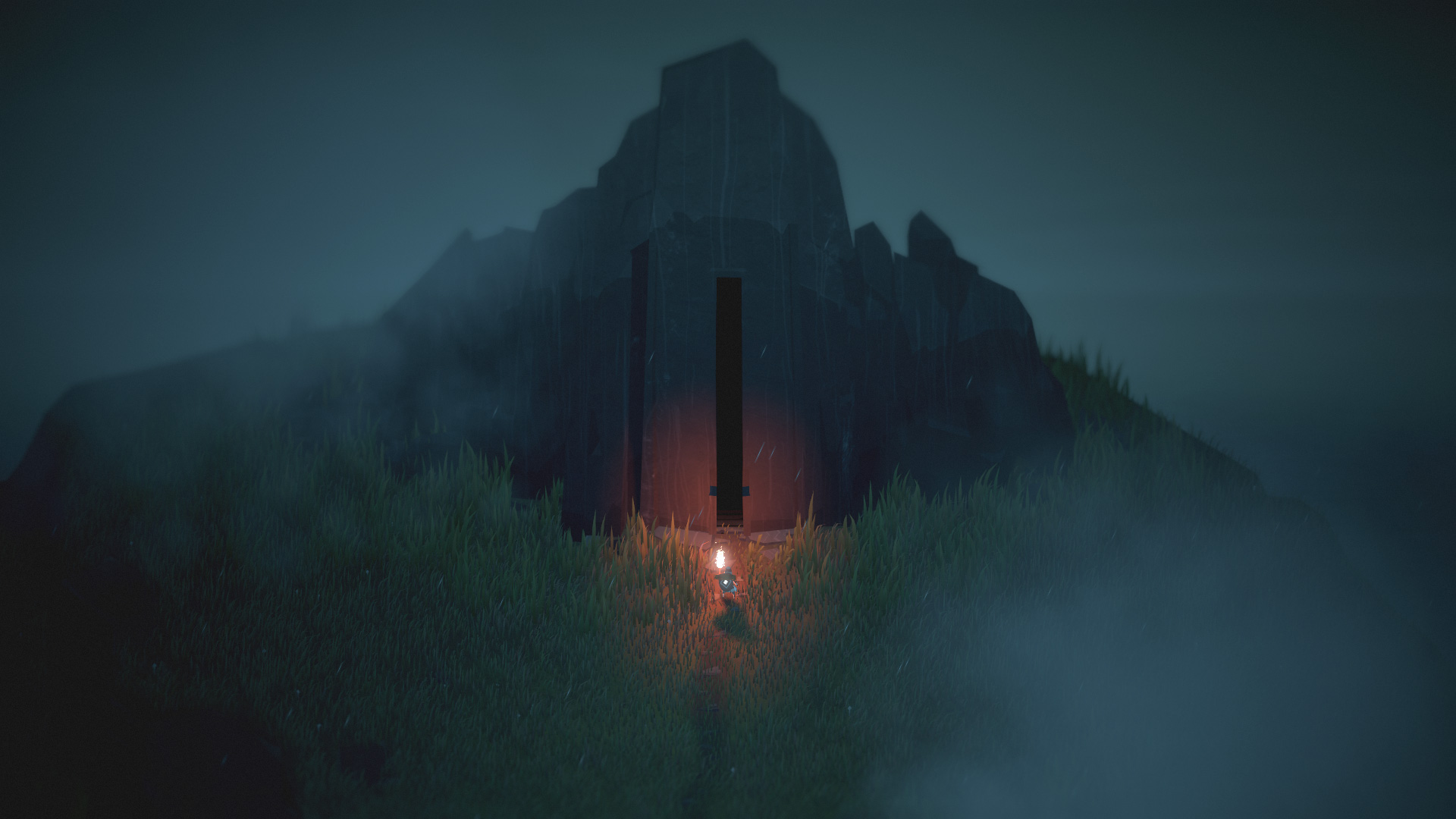 The visuals alone are worth the trek

I hope a lot more people get a chance to play and enjoy Below, Capybara’s dungeon-crawling roguelike adventure, once it debuts the far less punishing Explore mode. The free update for PC and Xbox One is scheduled for April 7, 2020, and that’s the same day the PlayStation 4 version of Below will debut.

The Explore mode update is going to let you poke around Capy’s gorgeous tilt-shift world to your heart’s content without worrying about hunger, thirst, one-hit deaths, restrictive checkpoints, monotonous backtracking, and some of the other nastiness that made Below such a slog to finish. Meanwhile, the game will still retain its original form with Survive mode, which is where existing save files will go.

It’s one of those games I desperately wanted to love, but just couldn’t. A lifetime ago, in my 2018 review of the PC version, I wrote that Below “has a masterful command of ambiance, but it comes with too many caveats.” I also said that if the torch-lit experience could be “compressed into a tighter six- to eight-hour adventure, I’d confidently recommend it to a wide audience.” Well, here we go.

As creative director Kris Piotrowski noted today, “feedback proved to us that many players were intrigued, and enamored of the game’s mysterious underworld, unique art style, and dreamy atmosphere, and loved its haunting and hypnotizing soundtrack by Jim Guthrie, but these players’ desire to delve into Below required surmounting a difficulty that made the journey seem impossible.”

I have to commend the team for taking those criticisms in stride and making the most of them.