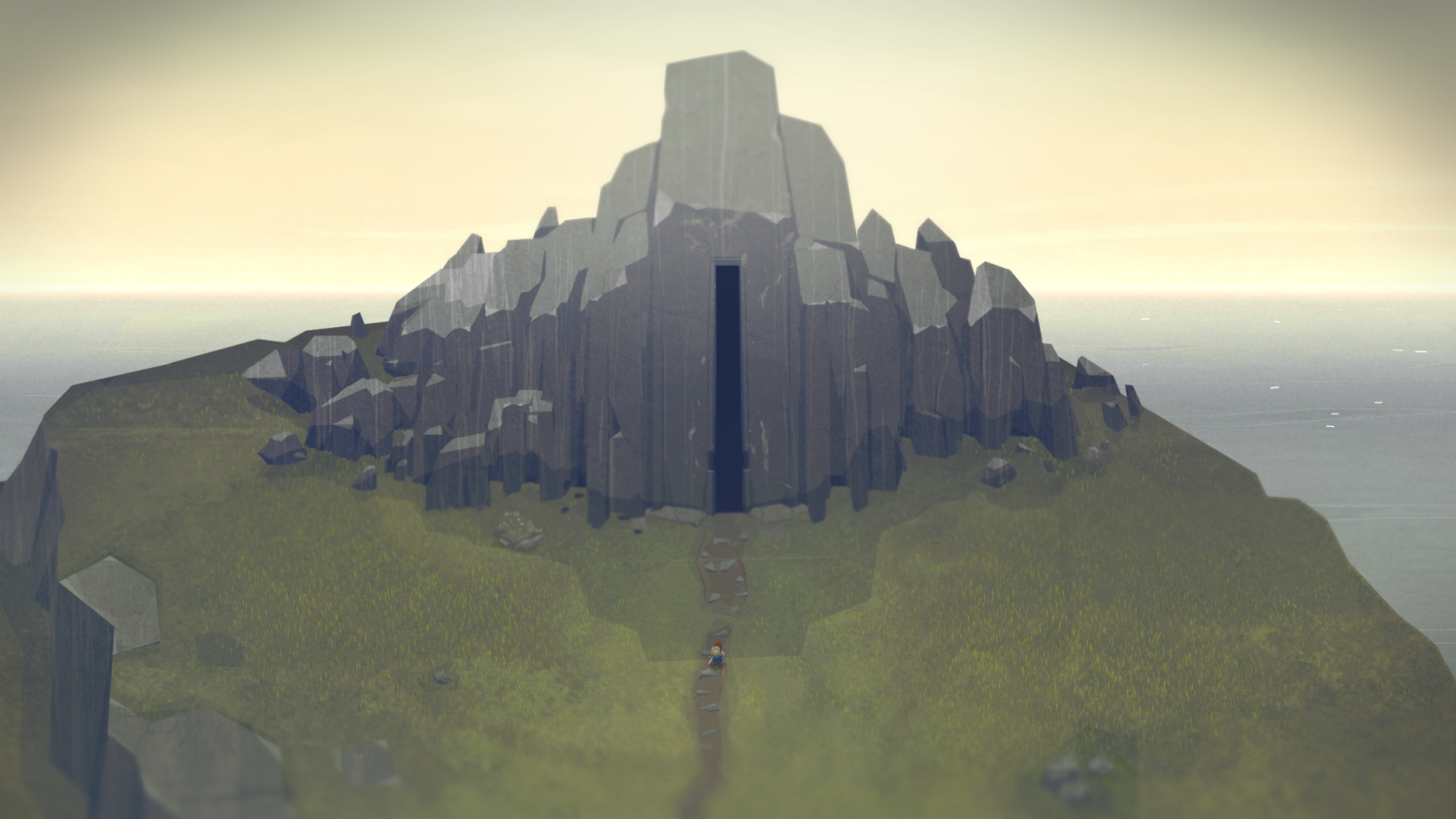 ‘We’re not quite done excavating its depths’

Earlier this year, Capybara Games announced that Below would release this summer. It was substantial news because Below felt as if it were one of those games that has been talked about forever but was never any closer to coming out. Finally, there was a light at the end of the tunnel.

Five months later and Capy has reversed course. The developer posted on its site that Below is being delayed again. “We did a lot of soul searching. We knew we wanted to get it into your hands as soon as possible. We knew the game was there, and we’re super proud of it, but we also knew it needed more time to make sure it lives up to our studio’s standards, and the quality that you expect from our games. From the very beginning, Below has been our most ambitious undertaking, and we’re just not quite done excavating its depths, or polishing all of its facets,” Capy wrote.

This delay is indefinite, and, as Capy says, the final one. “Instead of giving you a new, loose release window, we will be going dark while we take the time that we need to complete Below without compromise. The next time you see a major Below update, that means our game has a firm release date, which we’ll share,” Capy commented.

It’s hard to argue with delays, especially when they come as a result of the developer seemingly not feeling comfortable with the game. Waiting is fine and that’s extra true when the final product makes the waiting worth it. Hopefully Capy gets Below into a state that it’s pleased with. If the past tells us anything, this isn’t a studio that’s content to rush something out the door.

A Short Announcement About ‘Below’ [Capybara Games]