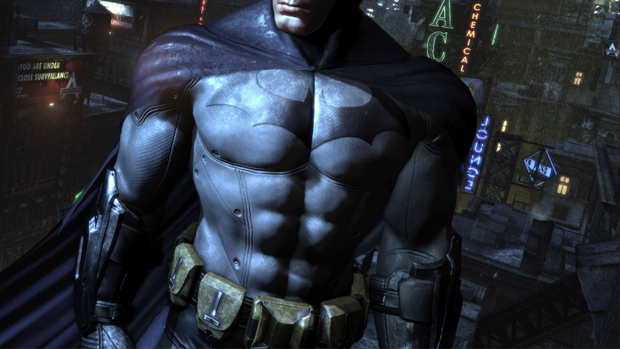 Until many more people own Xbox Ones and PlayStation 4s, publishers will continue to put out remastered games, otherwise known as “safe bets.” Even then, they’ll probably continue. Here’s another pair of ’em to start your week off: Batman: Arkham Asylum and Batman: Arkham City.

IGN Italy reports, according to sources, that Warner Bros. will bundle those two titles for current systems this year. While it’s only a rumor at this point, the absence of Arkham Origins — which isn’t a part of Rocksteady’s so-called Arkham Trilogy — makes the report seem especially believable.