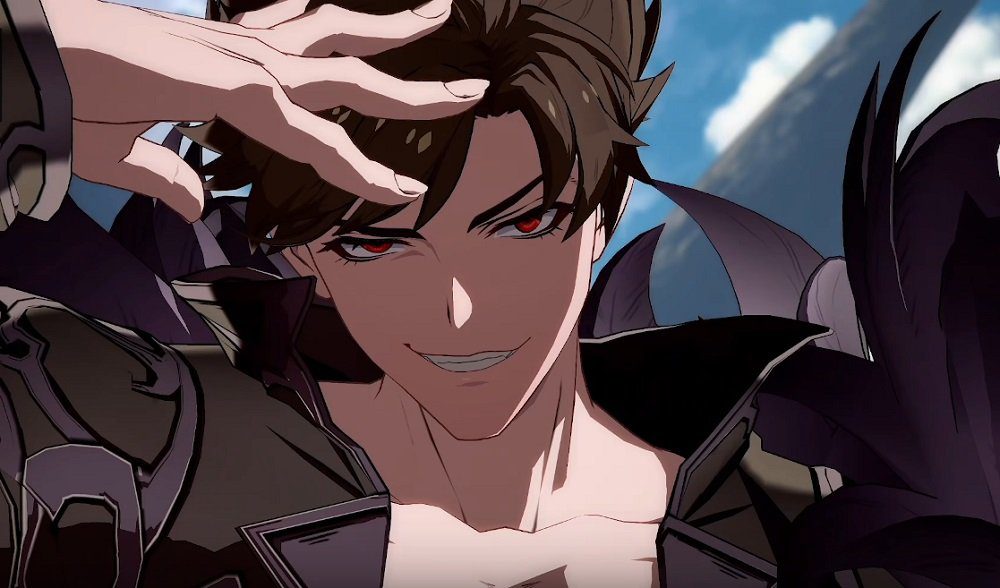 Abs for days and nights

CyGames has released Version 2.01 for anime fighting title Granblue Fantasy: Versus. The new update brings a slew of tweaks and bug-fixes to the cult fighter, along with the first DLC character of GF:V‘s second season, Belial.

One of the main antagonists of Granblue Fantasy: Versus’ single-player mode, The Fallen Angel is now available for purchase as a playable roster addition. Luring in opponents with a rogueish, nonchalant attitude and an amazing midriff, Belial is then quick to dispatch his foes with damaging “slashing” attacks, and powerful metaphysical weaponry.

Belial is the first of six characters that will arrive in-game over the course of GF:V‘s second season. The Fallen Angel will be followed by cutesy alchemist Cagliostro at some point in October, with a further four characters to be revealed and released over the coming months.

You can check out the fully-translated patch notes for Version 2.01 over on EventHubs.