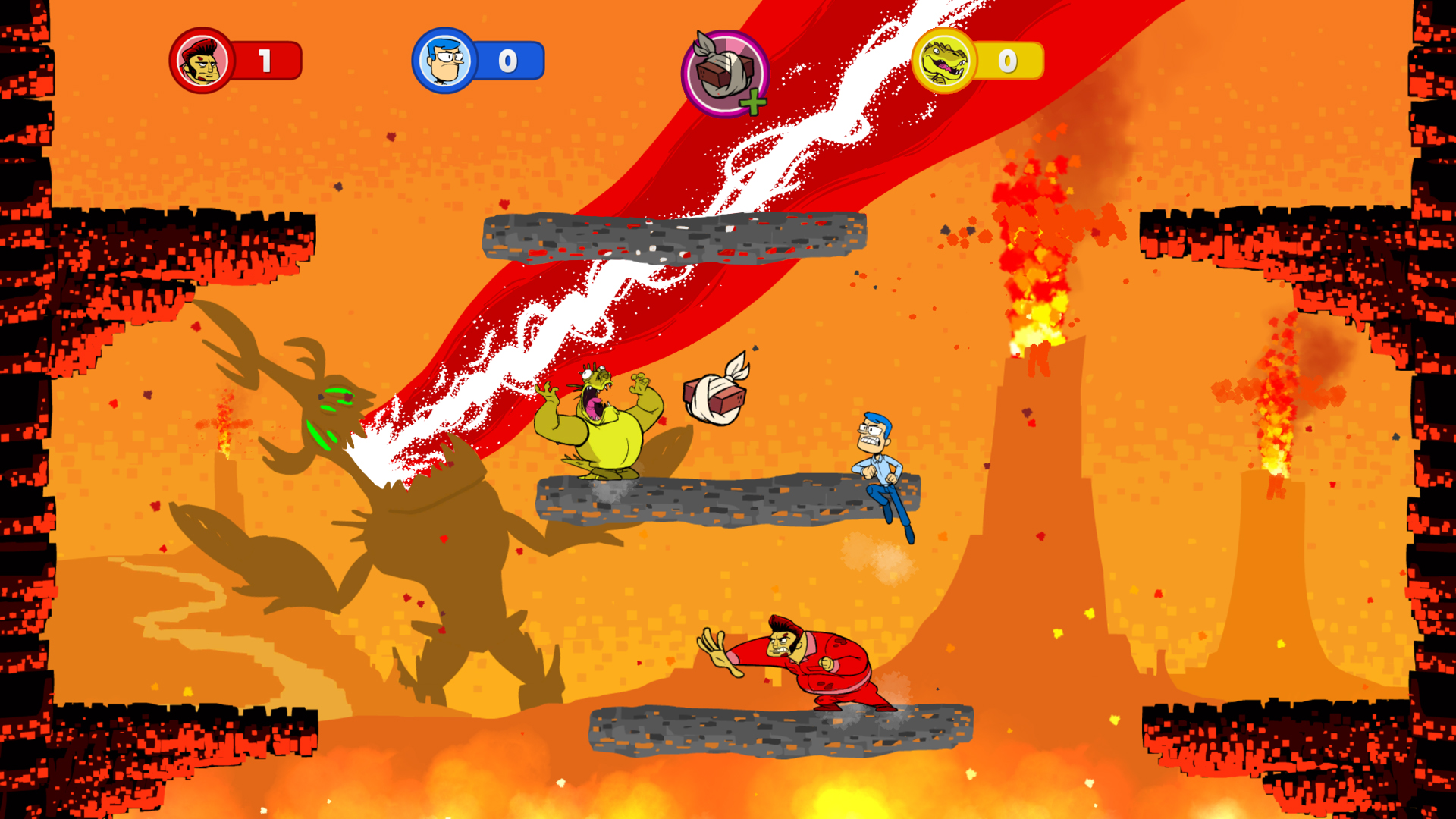 My dad could beat up your dad

True story: my dad used to be quite the brawler. At a stocky 5’5″ (165 cm), he was often underestimated. What he lacks in height and reach he makes up for in tenacity. What I’m trying to say is that I’m pretty sure my dad could beat up your dad, or at least he could 20 years ago when he was in his prime.

Me, I prefer my violence digital, so Dad Beats Dads looks like a good time. The four-player battler has a few game modes planned, including one that involves stealing other dads’ babies and another focusing on throwing a diaper-wrapped brick at other dads.

Appropriately, this looks like the kind of game I could play with my dad. It is currently seeking approval on Steam Greenlight with a planned release before next Father’s Day on Mac, Windows, and Xbox One.