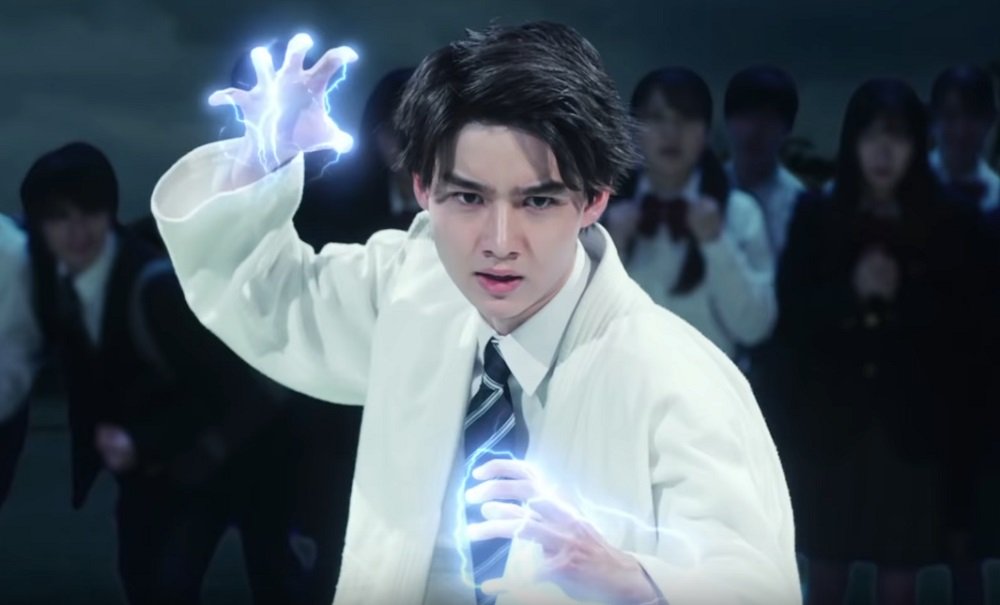 You’ll never guess who it is…

Sega has released a third entry in its new series of “Sega Shiro” commercials, introducing fans worldwide to the new face of the Sega brand. When last we saw our retro-lovin’ hero, he had been confronted in the schoolyard by the mysterious “Sega Hatan Shiro”, who had arrived on Earth with the intention of destroying Sega itself.

In the two-minute epic, Sega Shiro attempts to fight off Sega Hatan Shiro, but the masked man is simply too powerful. It seems all the Master System 3D Glasses in the world wouldn’t be enough to stop this guy. Undaunted, and with the power of a million unsold 32X units coursing through his veins, Sega Shiro tightens his Karate gi and successfully defeats Sega Hatan Shiro, knocking off his mysterious opponent’s mask in the process.

In a shock (not really) twist, it is revealed that Sega Hatan Shiro was Segata Sanshiro all along. Segata stoically reveals that he had to return to Earth to be sure his son was both worthy and strong enough to protect the Sega name. Now fully convinced that the legendary brand is in good hands, Segata asks his son to “fling him away,” which he does, careening his father straight into outer space and right into Saturn – see what they did there?

Shiro then wakes up in his classroom, surrounded by his giggling pals. It looks like it was all a dream…

Despite the slight story, I really enjoyed this little trilogy. It’s funny and wistful, and the fact that young actor Maito Fujioka is the actual son of Sega Segata performer Hiroshi Fujioka lends all the goofy action a genuine air of sweetness and melancholy. Here’s hoping we see more adventures from Sega’s new protector in the future.