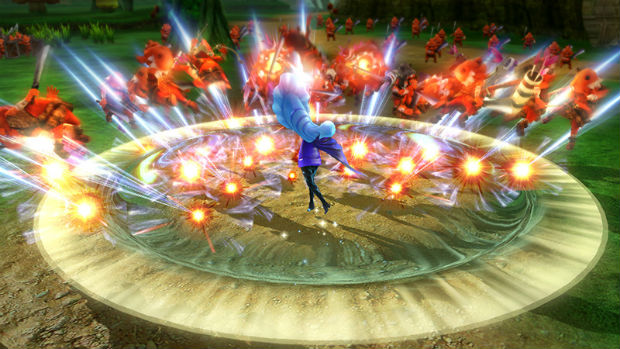 The Hyrule Warriors trailers keep coming, and now the final video for all of the announced characters has rolled in — Fi. Her acrobatic style fits right in with the Dynasty Warriors series, and it looks like she’ll be able to transform into her sword move for a few abilities.

So far we know there are a few more reveals coming up (such as Zant), but I hope the development collaboration keeps a few things hidden all the way up until launch — how cool would an unlockable Ganondorf be?