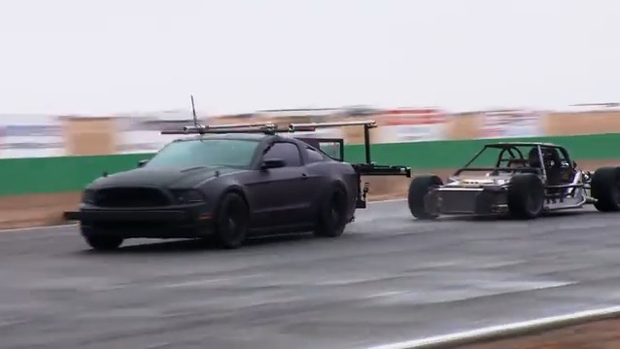 This movie continues to be a thing

Ever wonder how they shoot those high-speed car sequences in movies? What they do to the cars, what kind of cameras they use, etc? Well, the makers of the upcoming Need for Speed feature film have provided a short behind-the-scenes featurette describing just that.

A lot of these rigs look really cool, and seem to showcase how much actual speed they’re trying to capture with the races in the film, even with the lead actors (such as Breaking Bad‘s Aaron Paul) doing much of the driving themselves.

Now we just need a featurette describing how they put a plot in a racing game.

Filed under... #Film or TV#Need for Speed