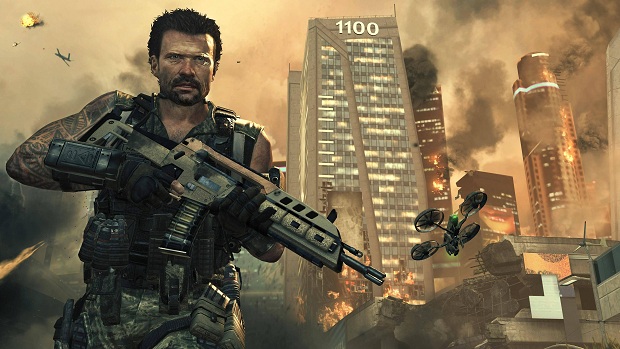 Our latest look at Black Ops II gives us a behind-the-scenes taste of what David S. Goyer (co-writer of The Dark Knight), and Trent Reznor are bringing to the table in Treyarch’s next big shooter. From everything we’ve been shown since the initial reveal, the story in Black Ops II looks to be the best offering yet in a Call of Duty game. I’m loving the music that’s playing throughout the trailer too.

The trailer has some new footage from Black Ops II’s single-player campaign as well. Check out our preview to see just why we’re so hyped on the next Call of Duty.