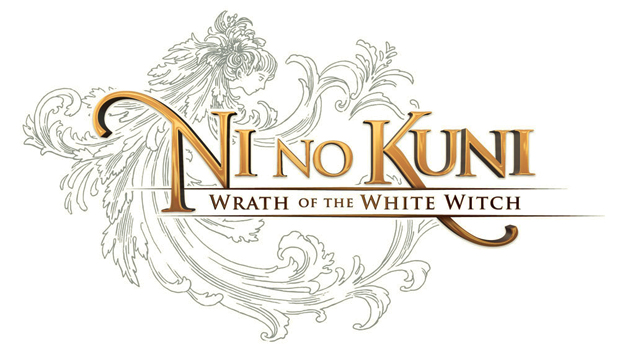 Composer Joe Hisaishi discusses his involvement with the project

Now that Ni no Kuni is just weeks away from release, Level-5 is back with the third in its series of behind-the-scenes developer diaries. This time around they’ve sat down with composer Joe Hisaishi to discuss the game’s soundtrack.

It sounds like Hisaishi had a pretty fantastic time working on the game. In the video he discusses his inspirations and how the different aspects of the game all seem to seamlessly mesh together and create a very harmonious final product.

Ni no Kuni is set to hit PlayStation 3 in North America on January 22, with a February 1 European release to follow.