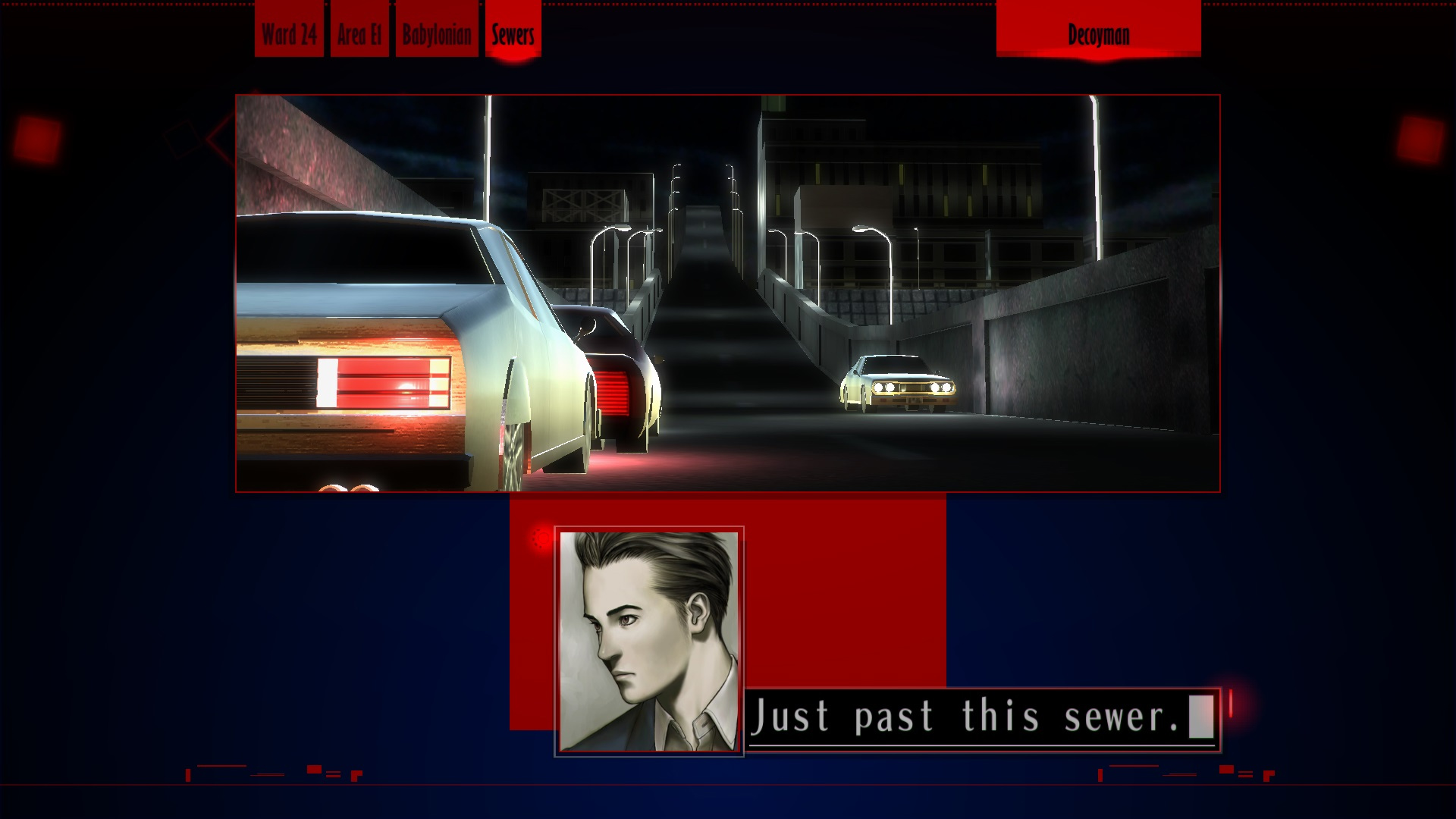 The Silver Case feels like a recovered piece of gaming history.

Not only had I never played the game due to its Japan-only 1999 release for PlayStation, I hadn’t even heard of it until recently, despite the fact that it was Grasshopper Manufacture’s debut title.

Long before Killer7, No More Heroes, Lollipop Chainsaw, Killer is Dead, and Let it Die, there was The Silver Case, a text-heavy adventure about the return of an infamous serial killer and the 24 Wards Heinous Crimes Unit’s hunt to bring him in.

All these years later, the game is garnering newfound attention now that it’s being localized and remastered care of Active Gaming Media. This isn’t the first attempt to export it out of Japan. Years ago, Grasshopper sought to bring The Silver Case to English-speaking audiences with an adaptation for the Nintendo DS, but that effort fell through. “It didn’t feel right,” so the port went unreleased.

Designer and Grasshopper CEO Goichi Suda wasn’t even sure the game was translatable “because of not only the volume of the text but the difficulty of the text,” he recently told me, speaking through translator and Silver Case localizer James Mountain. But after hearing out the pitch and seeing “a chunk of the text translated,” he went for it. The remaster is currently on track for PC and Mac this year.

During our chat at PAX West, we spoke about what it’s been like to revisit not only the game itself, but the thought process and state of mind that led to its creation in the late-’90s.

“Back at the time, Grasshopper was a really small company, only about a handful of people on staff, and it was a lot like the developers you see here at PAX these days,” Suda-san said. “Really small teams. The Silver Case is like Grasshopper Manufacture’s true indie game.”

Reliving some of those old memories, he says, has almost felt akin to a third-person shooter game. “He’s looking at himself from behind and watching the guy over his shoulder move and do all this stuff, and it’s like ‘Oh, that’s how it was back then! Oh, so that’s how I did this,'” explained Mountain.

Thankfully, it did. Grasshopper has grown tremendously in the years since. 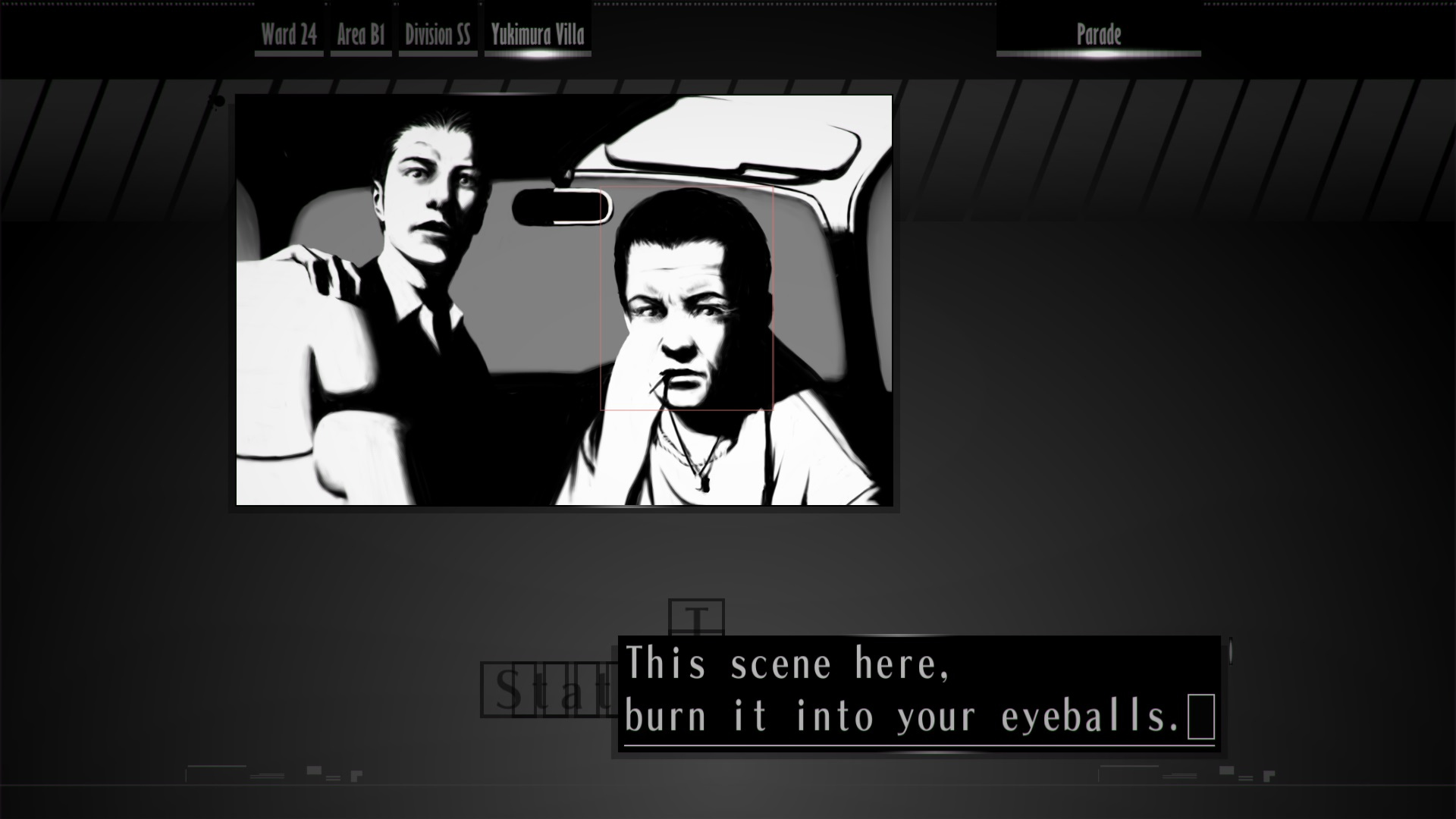 I asked what the studio’s newer fans, the ones accustomed to that signature action-game style who aren’t quite as familiar with the earlier works, might feel while playing The Silver Case.

“While they are very much different [experiences], it’s because he was able to make this game in the first place that those games were able to not only come into existence, but to be the kind of games they are at all,” said Mountain, translating for Suda-san. “While this game doesn’t have combat and all the action and stuff, it was a game that he put a lot of himself into. This is definitely a Suda game. And in fact there may be a lot more stuffed into [The Silver Case] than there is in some of his later games, mainly because it’s such a text-heavy game, it’s really story-driven.”

“He really just wants people to try out the game and be as honest as possible about what they think, what it makes them feel, and what they think of it in general.”

Assuming Suda51 fans like it — and, having played the short early-game demo on Steam, I think some but definitely not all of them will — more remasters could happen. That might mean a re-release of the follow-up, The 25th Ward, which is “kind of like a phantom game at this point. As far as what [it] was like, what kind of story it was, he himself doesn’t really remember. It was so long ago.”