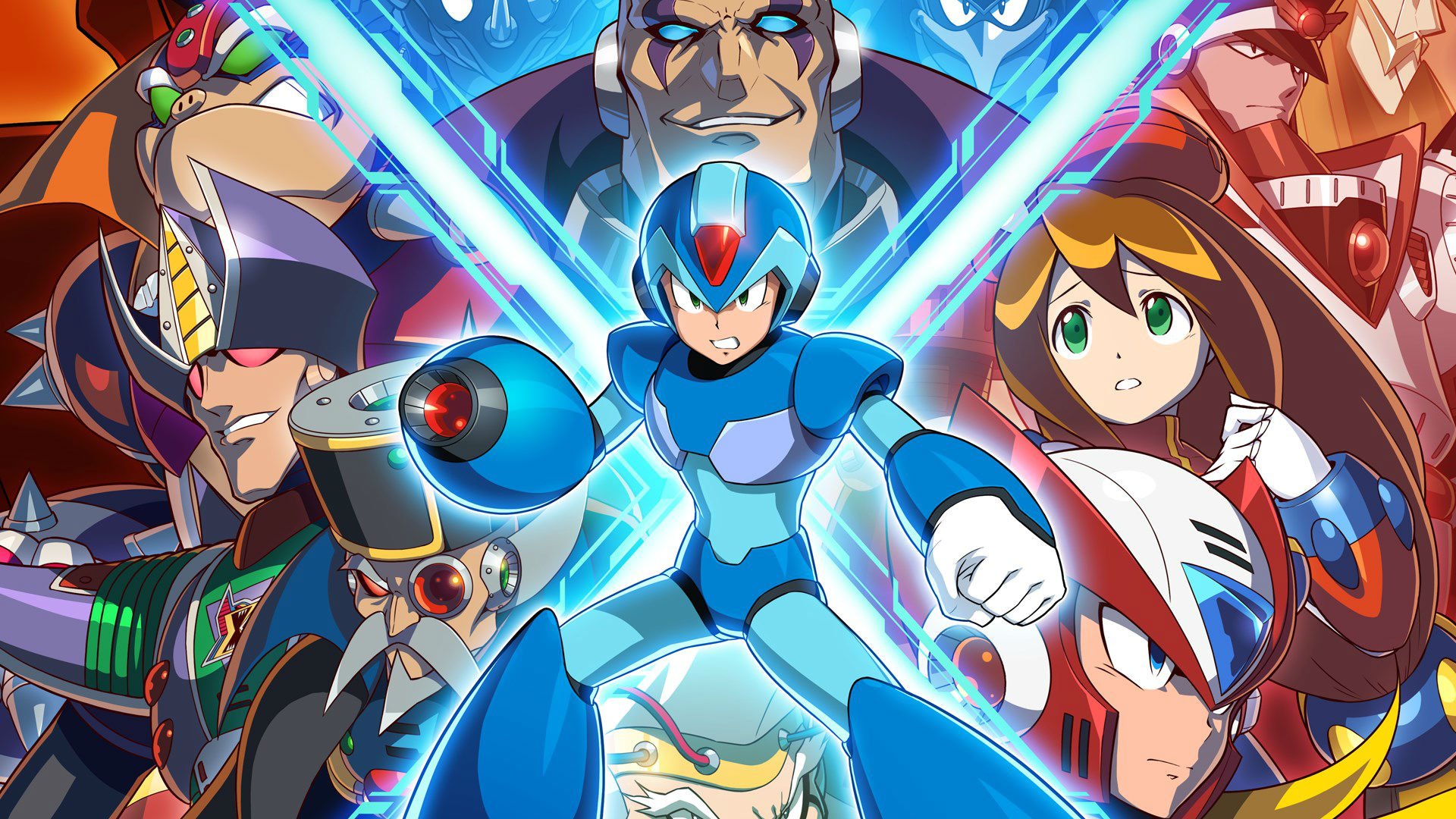 Toby Fox catapulted to fame thanks to Undertale in 2015, and has since worked on huge projects like Pokemon Sword and Shield and Smash Ultimate. But before that happened, Fox was a humble music composer that shared some of his creations on Tumblr: including this really old gem that I just discovered existed.

Citing the inspiration “just realized the slap bass sample in megaman [sic] X  is the same one as in the seinfeld theme song,” Fox shares a pretty bass-slapping and short remix of the two. Given that Mega Man X contains a collective of some of the best game music of all time, this all checks out.

If you have remotely any interest in music theory, this video, detailing Seinfeld composer Jonathan Wolff’s process, is fascinating. He basically improvises every single theme to fit the emotional resonance and timing of Jerry’s stand-up material.