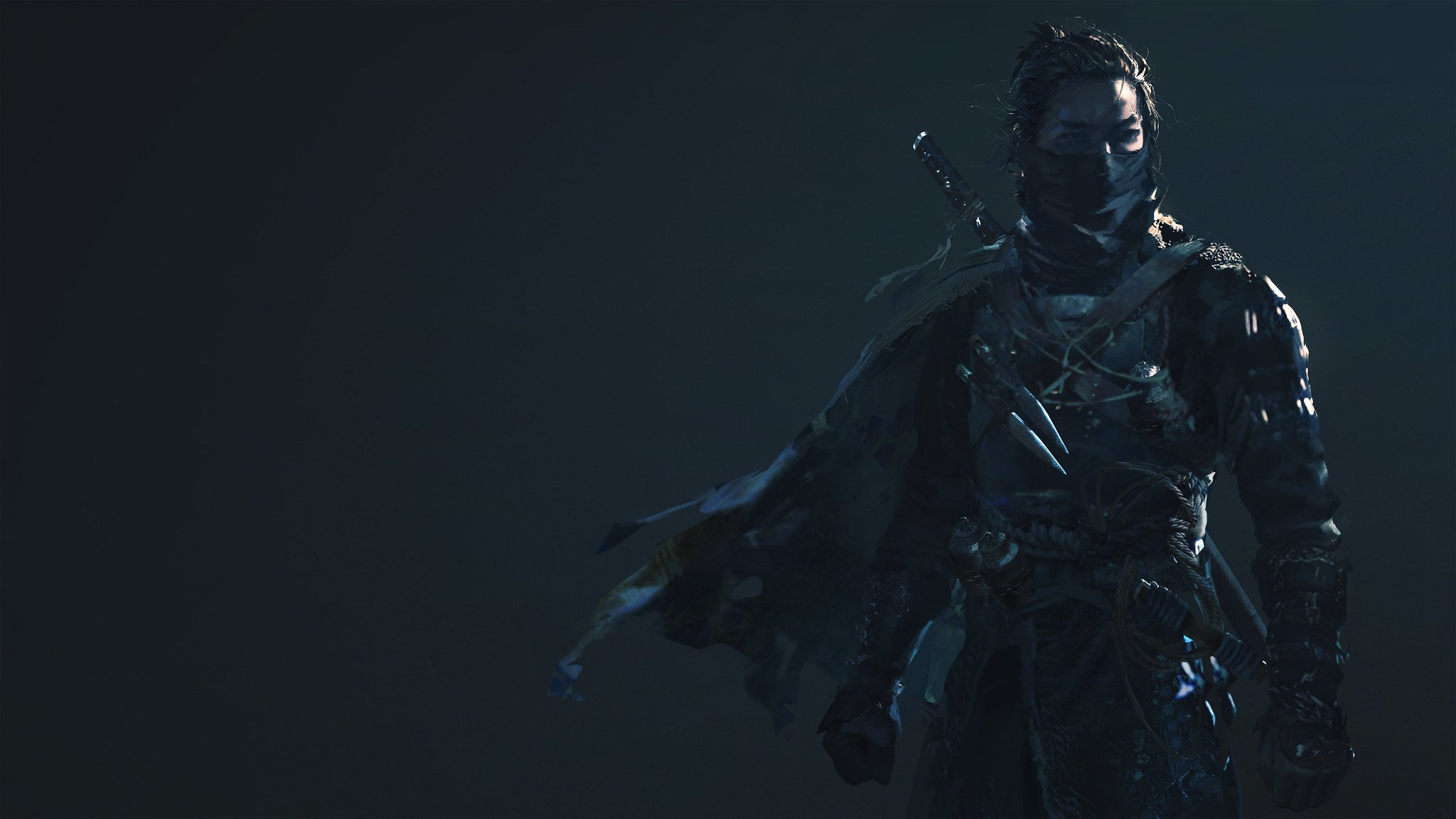 A large-scale game about pirates was another possibility

It feels like it’s been forever since we had a Sucker Punch game to play, but Ghost of Tsushima is out today and the long wait will have hopefully been worth it for many of us. There’s a lot to live up to – the studio’s pedigree, general open-world fatigue, and the end of a console generation – but I’m stoked.

Here’s the fun-to-ponder part: Sucker Punch could’ve closed the PS4 out with a much different game.

In a post on the PlayStation Blog, co-founder Brian Fleming explained that early on, the team set out to make a “large, open-world experience” focused on “melee combat,” but the setting wasn’t locked down.

“Pirates? Rob Roy? The Three Musketeers? All these were considered – but we kept coming back to feudal Japan and telling the story of a samurai warrior. Then one fateful fall afternoon we found a historical account of the Mongol invasion of Tsushima in 1274, and the entire vision clicked into place.”

Fleming said development felt like “wrestling an octopus,” and at times, it “got away from us a little bit.”

“In the end, what pulled us through this six (!!!) year project? I think the key was the clarity of the original vision [of a lone samurai surviving an invasion]. Unlike any project I’ve previously worked on, Ghost of Tsushima‘s topline vision stayed almost entirely unchanged throughout years of development.”

I’m happy with what we got – and in terms of market potential, I think they made the right call with Ghost of Tsushima – but a Sucker Punch take on The Three Musketeers could’ve been glorious.

Ghost of Tsushima: The road to launch [PlayStation Blog]