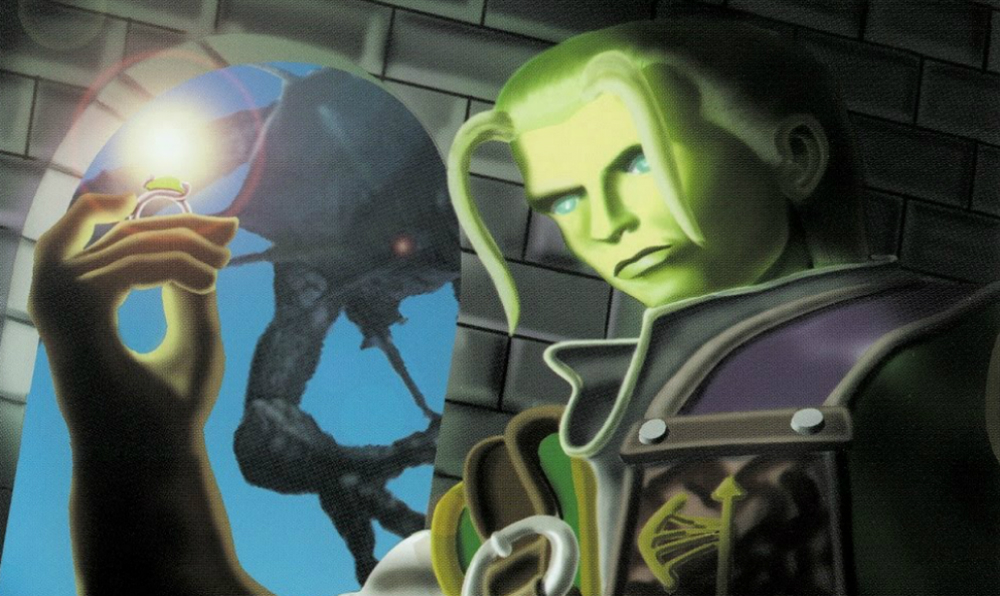 The PS2 had one of the best debuts in videogame history (Armored Core 2, Dynasty Warriors 2, Gungriffon Blaze, SSX, Tekken Tag Tournament, Unreal Tournament, TimeSplitters, among many others) — oh, and it also launched with Eternal Ring.

Before From Software was the Kadokawa-backed juggernaut it’s known as today, they created a handful of respectable franchises like King’s Field and Armored Core. Eternal Ring, released in 2000, was an attempt to recreate the hardcore dungeon crawling magic of the former, but it didn’t come together quite so smoothly. Even so, I have fond memories of exploring its haunting and unforgiving world, and frequently go back to it on my original PS2.

I might have to go through considerably less strife though based on a recent PS4 trophy listing for it. Nothing has been formally announced yet, but based on the multitude of PS2 re-releases, the fact that it’s a launch lineup game, and that Kadokawa might want to pull a Capcom and just make as much money as they can from From Software’s treasure trove, I can see it happening.

Even though I wouldn’t recommend Eternal Ring, I feel like I’m the only person on Earth who remotely cares about it. This re-release should change that, even if the conversations gravitate towards its shortcomings.

Filed under... #From Software#Role-Playing Games