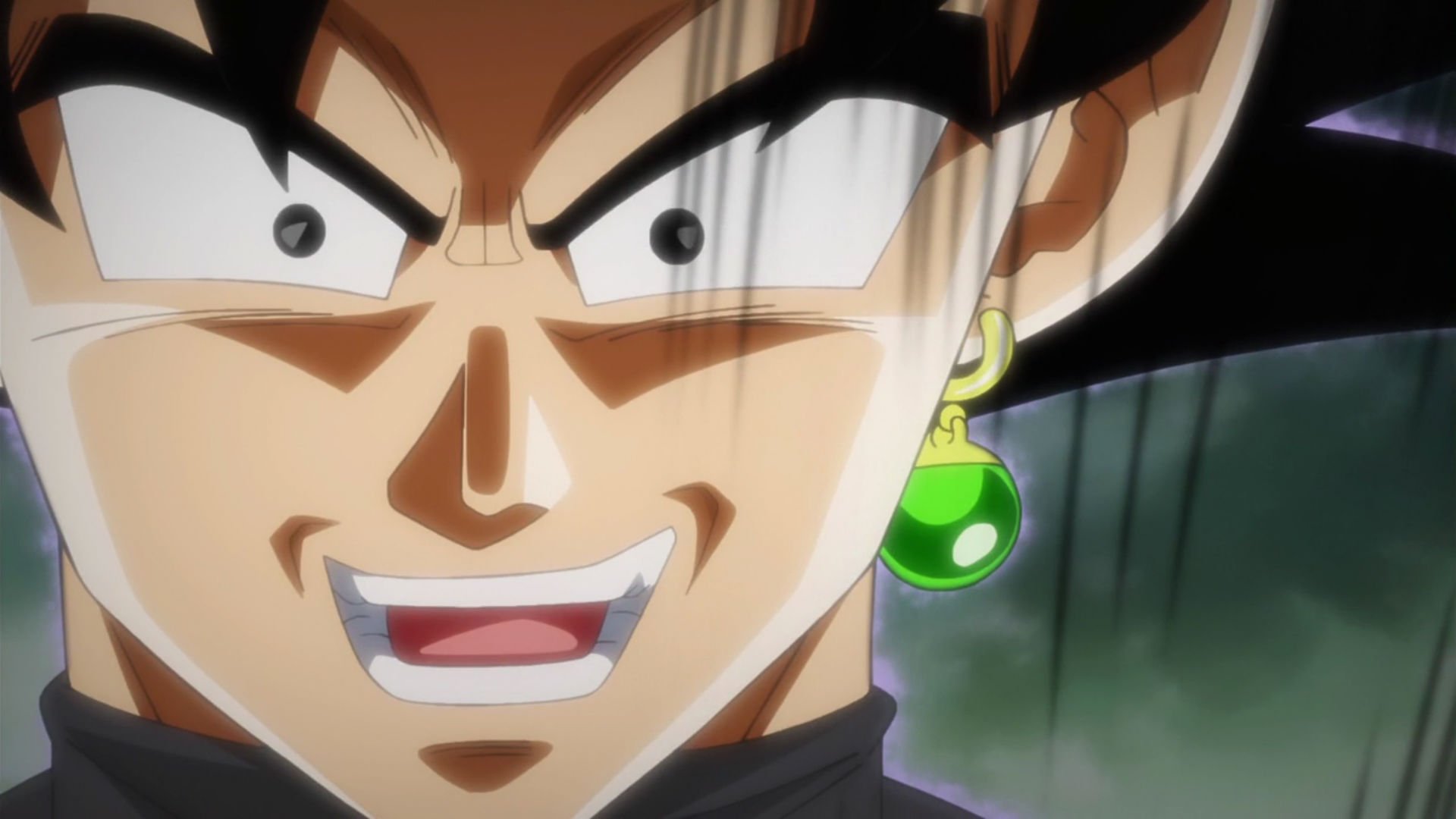 Ahead of Jump Festa 2018 this weekend, and revealed in the latest V-Jump, Beerus, Hit, and Goku Black from Dragon Ball Super will join the launch roster of Dragon Ball FighterZ.

Beerus’ special is the “Sphere of Destruction,” which explodes upon attaching itself to the enemy, and Hit’s special is “I Continue to Grow,” which stops time and deals a ton of blows. Goku Black appears in his Goku Black Rose form, able to turn his hand into a blade, and (spoilers for those who have only watched the English dub) is able to call upon his parallel universe clone self, Zamasu, to come in and assist with holding down the opponent.

The V-Jump scans also clear up the mysterious Dragon Ball system. The seven Dragon Balls are gathered after a number of combos and a “certain number of conditions” are met between the two opponents. Shenron then will appear and grant their wish and either fully refill their health gauge, add an additional Sparking burst, revive a fallen teammate, or constantly refill HP.

Along with this, the scans also confirm the addition of special scenes recreating the anime when certain conditions are met. Such as Goku’s defeat of Kid Buu, Yamcha getting blown up by the Saibamen, and so on.

There will be a ton of fans happy to see confirmation that Dragon Ball FighterZ includes characters from Dragon Ball Super (as it means fan favorites like Kale/Caulifla/Kefla can be added down the line), but I hope it doesn’t eliminate characters from Z that still aren’t there either.

[scans via ShonenGamez, translations via Gematsu]