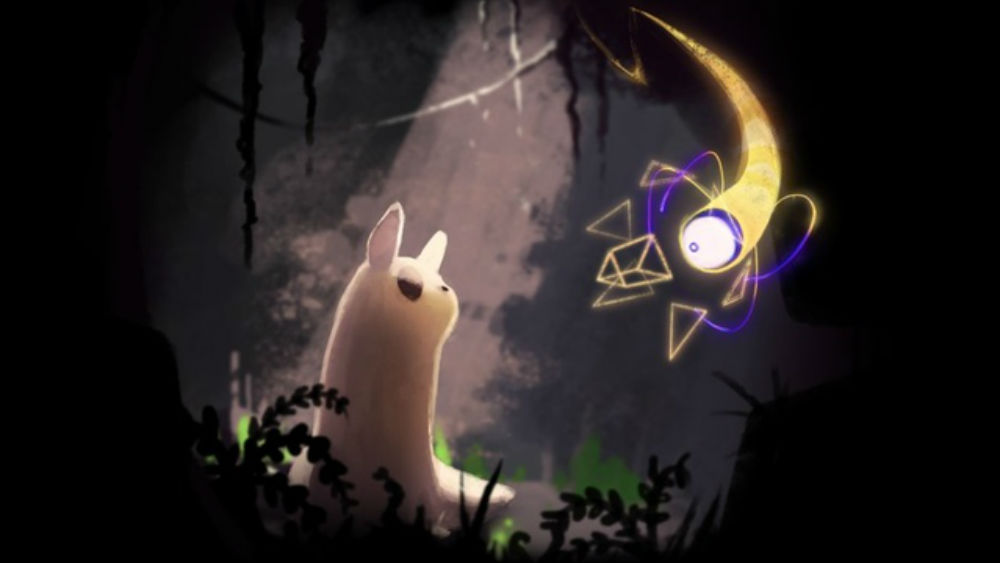 I missed the slimy little thing

Rain World met its Kickstarter funding goal almost three years ago, and it has been largely out of the spotlight since then. Heck, the last time we wrote anything about the oppressive, waterlogged world was like a year and a half ago.

But it popped up at PlayStation Experience and developer Videocult updated backers with a new teaser, which drew me right back in. This teaser is actually an update to the original alpha trailer. It sure has come a long way since then.

Most importantly, it still stars slugcat, the sluggiest cat (or the most catlike slug, I’m not sure). It’s a bat-eating, spear-throwing slugcat. It probably deserves its own Saturday morning cartoon.

Rain World is scheduled to release in 2017.