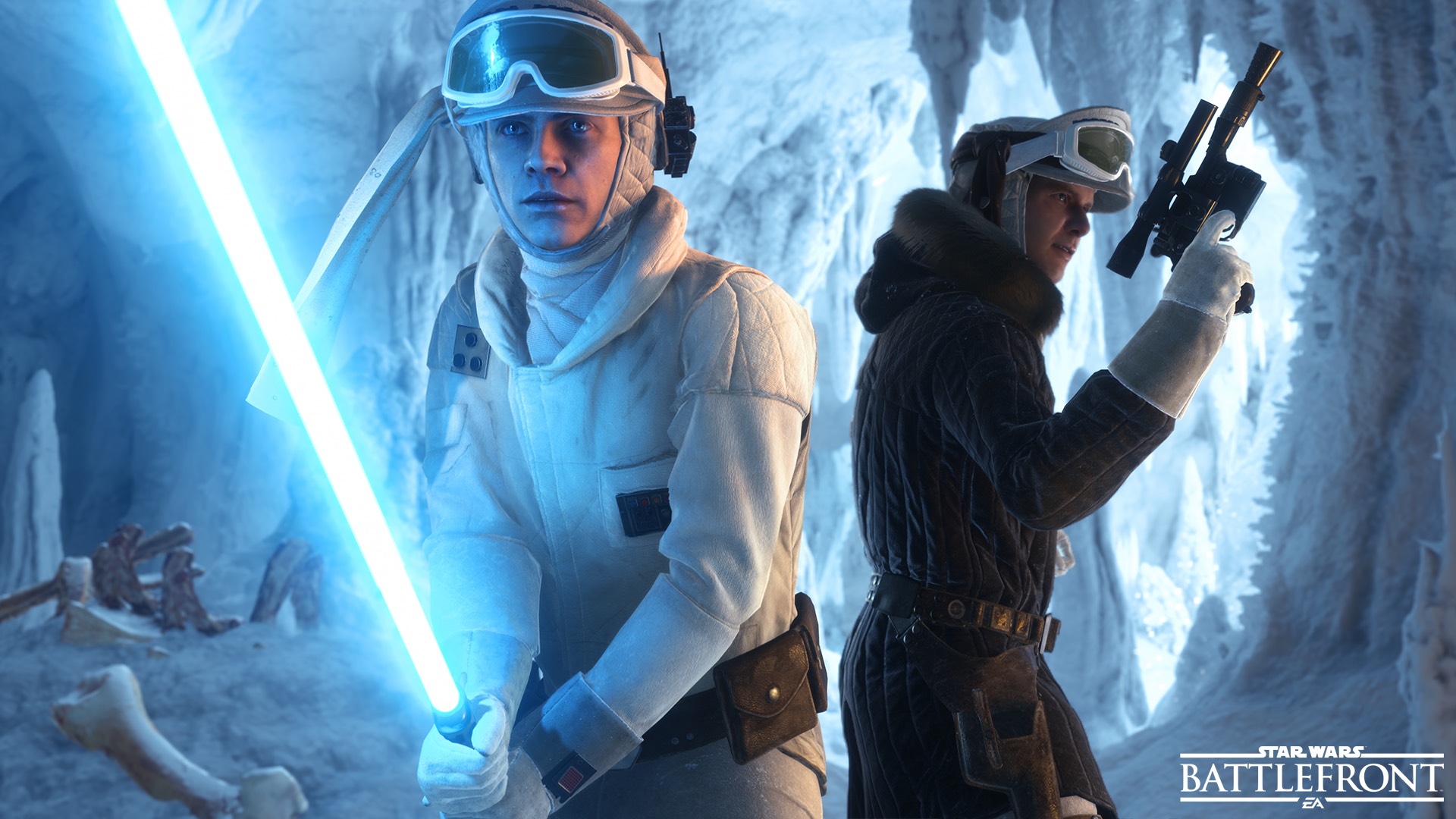 In a move that should surprise no one, EA was announced that Star Wars Battlefront: Ultimate Edition will be heading to store shelves on November 18. For $40, this bundle will include all of the DLC and all of the extra content from the “Deluxe Edition.” Way to make that $110 purchase last year feel like trash. There is no mention of a PC version, so I guess those players are SOL.

This “ultimate” package will also include the Rogue One DLC that is coming to Battlefront soon. If that lets me play as Donnie Yen with Jedi powers, then I might take the plunge. Otherwise, I’d honestly say EA deserves all of the ire they’ve gotten from fans for their handling of this game.

I was never huge on the original Battlefront games, but they at least provided a competent and interesting alternative to Battlefield in their hey-day. If you wanted a more sci-fi oriented take on the team based shooter, you would be hard pressed to find a better game than Battlefront 2.