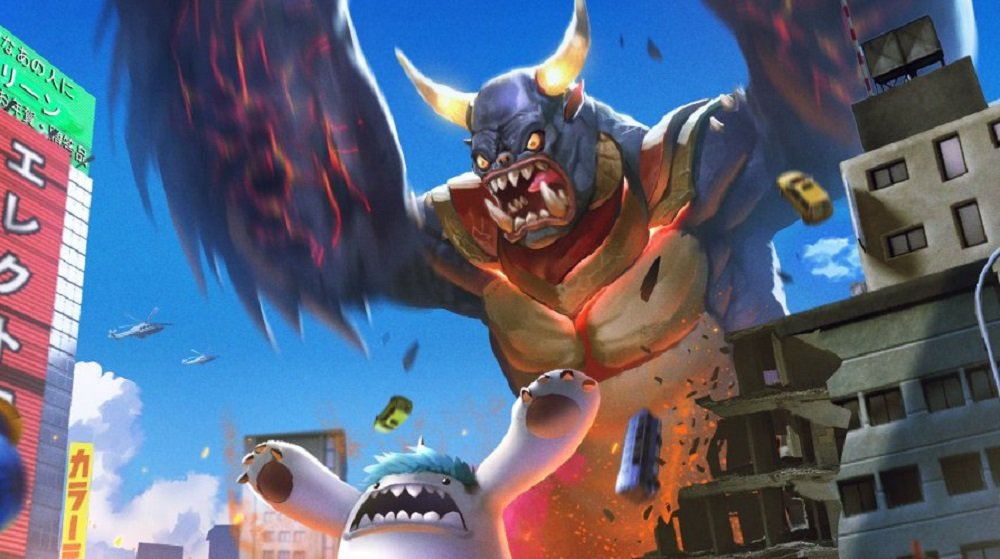 This town ain’t small enough for the both of us

Fans of the kaiju action seen in franchises such as Godzilla, Ultraman and Pacific Rim might want to keep an eye out for GigaBash, a fun-looking new brawler from indie studio Passion Republic Games.

The colourful (and weirdly cute) new fighter sees a roster of giant beasts and armour-suited heroes throwing down in a selection of cities and exotic locales across the planet. Players can go on their own rampage through the environment, or can mix it up in multiplayer action to prove themselves King of the Monsters, not unlike the classic Neo Geo titles of the ’90s.

Fight it out with brutal melee moves, or use the local architecture as your own personal arsenal. Either way, GigaBash is shaping up to be carnage-filled entertainment. GigaBash is currently in development for undisclosed platforms.