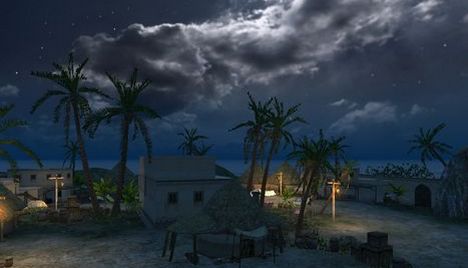 Ever heard of a game called Voyage Century Online? It’s an MMORPG set in the 16th century that allows users to travel by both land and sea. You play as a pirate and do pirate things, naturally. Partake in activities such as trade, craft, waging wars around the world, and finding some good old buried treasure.

Voyage Century Online is still in pre-release development, so alpha testers are needed asap. To sign up, just send an email to [email protected]. There are only 1,000 slots available for this closed beta, which means you’ll need to get a move on.

But where is my ninja MMO!? It could be like Ninja Gaiden, but without all of the cursing and breaking of controllers.