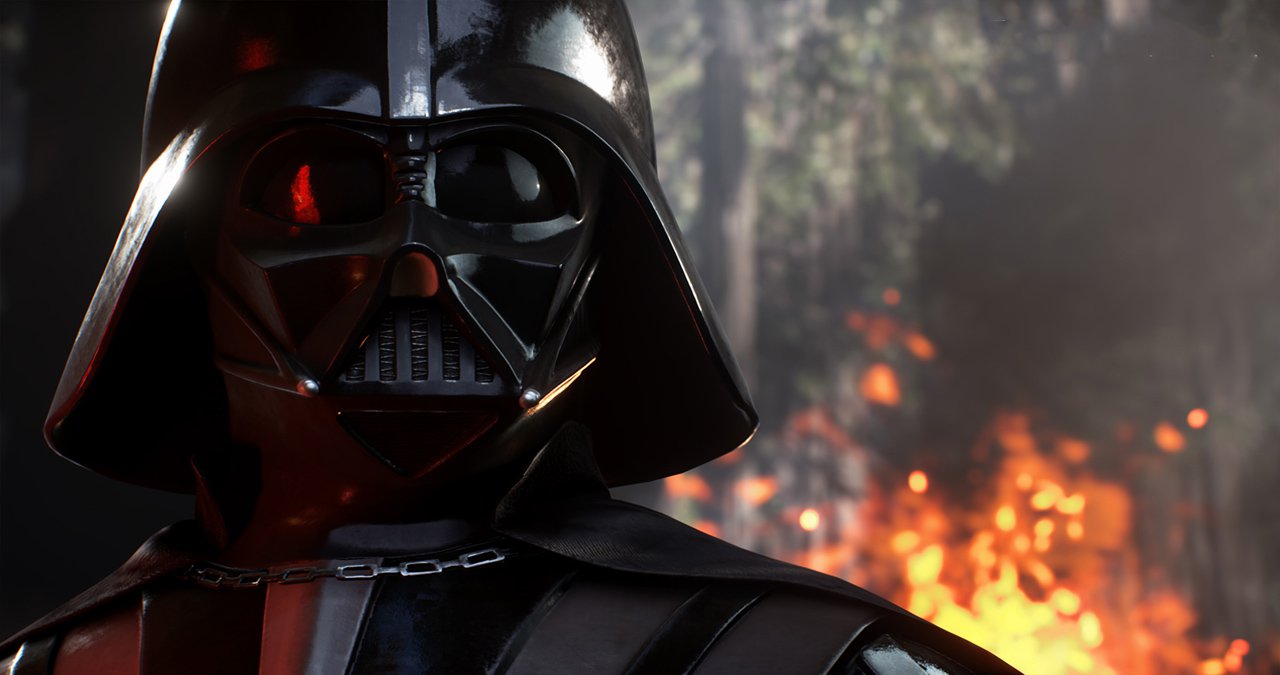 With all of the hype surrounding the new Star Wars film, it’s no surprise that 9.5 million people downloaded the beta for EA’s new Star Wars Battlefront. When the upcoming J.J. Abrams joint is crashing every ticketing system known to man with presales, you know it’s real.

EA noted that the nearly 10 million users come from the PC, PS4, and Xbox One platforms, and note that this is the biggest beta they’ve ever hosted. Hell, it may be one of the biggest beta periods of all time, though a lot of publishers remain guarded when it comes to numbers (for reference, Destiny hit 4.6 million in beta across two platforms).

It makes you wonder why the Star Wars license was kept in limbo with various project cancellations for so long.