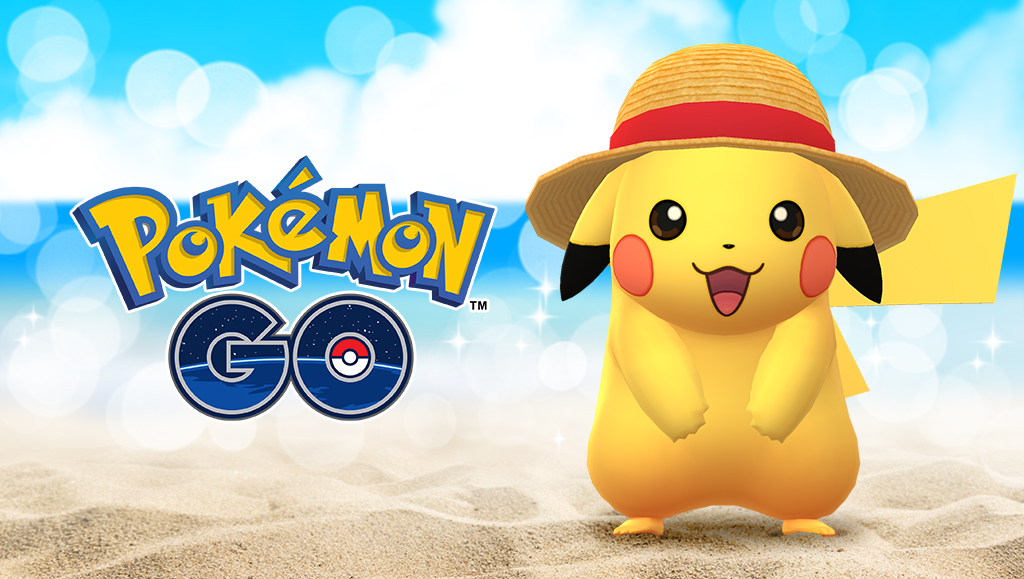 This rat is so beloved

Pokemon Go and One Piece are teaming up. I can just imagine you explaining to your grandma, who still plays Pokemon Go, what Gum-Gum Fruit and Straw Hat Pirates are now.

The two powers that be are getting together due to the One Piece Kumamoto Reconstruction Project, which is the series creator’s philanthropic endeavor to help support the Japanese city of Kumamoto. The result is a special Pikachu that you can capture from July 22 through July 29, which makes it the ::does a little math:: 1,000th special Pikachu in Pokemon Go. Both IP holders are tenuously linking the two by saying that it’s the 22nd anniversary of One Piece and the third anniversary of Pokemon Go.

If you’re in Japan the promo is a bit cooler than everywhere else, as the game is getting special Oda illustrations and nine One Piece Pokestops will temporarily appear in the Go world.