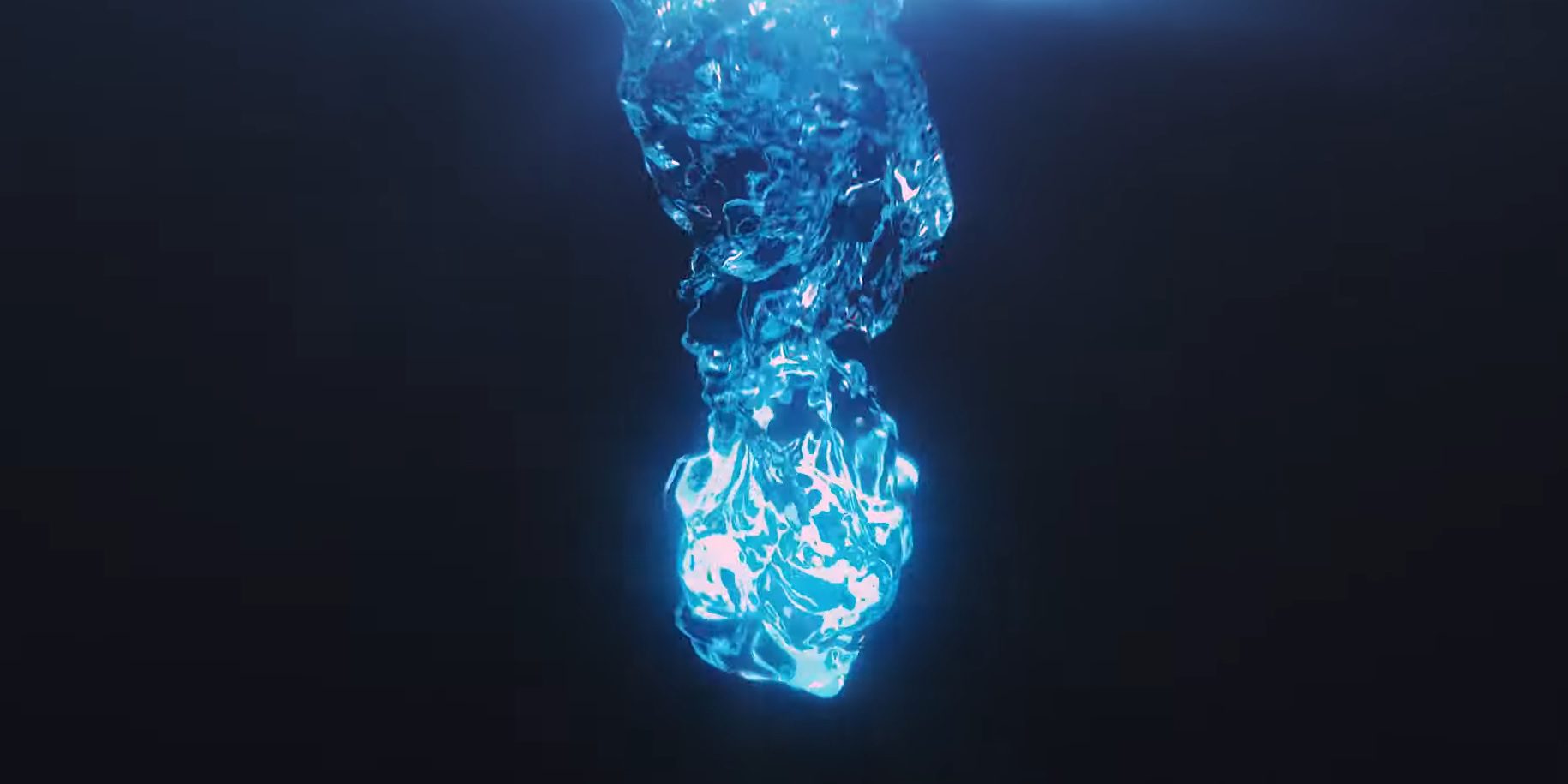 The summer of constant announcements has just about ended, but the “every day is E3 now” fall has yet to begin.

For the most part the big dogs are finished, with the “E3 streams” at a close. But others are stepping in to fill the space around Gamescom, like 3D Realms: which just announced their new “Realms Deep 2020” digital events.

Guests include John Romero, Jon St. John and Cliffy B, as well as a Child’s Play charity drive, “world premieres” for games from 3D Realms and 1C Entertainment and appearances from studios like New Blood, NightDive and Running with Scissors. “40 games” will be a part of the event in some capacity.

The event will begin on Saturday, September 5 at 11AM PT on the 3D Realms Twitch channel. As an old school shooter fan at heart, some of these modern reduxes miss the mark: relying too much on nostalgia. But there’s some good studios mixed in with this event, so something good will probably come of it.