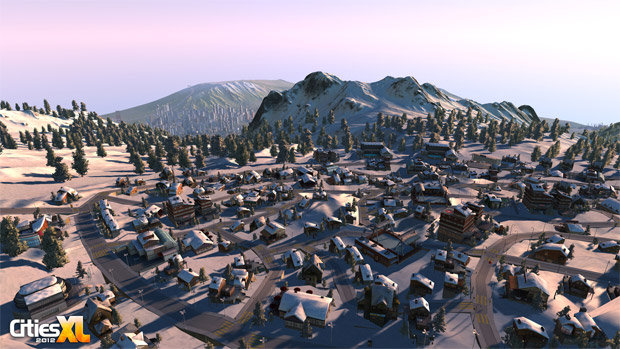 The original Cities XL was a game that intrigued me back when it first came out, though very little was gonna drag me away from the high point of city building simulation games, Sim City 2000. It had all the number crunching and budget management that I could ever want. Oh, and also the laptop I had back in 2009 was too sh*tty to run it.

The series is back again with a third installment, titled Cities XL 2012. With this announcement comes a few new screenshots that show off the beautiful-looking cities. This latest game boasts nearly 1,000 unique buildings and constructions, as well as 60 constructable maps. Also, in addition to this, 2012 allows player modifications, and will even sport a handy beginner’s guide.

You can keep up with the game on the official website. And to think, I made it through a whole post without making a reference to the end of the world in 2012.