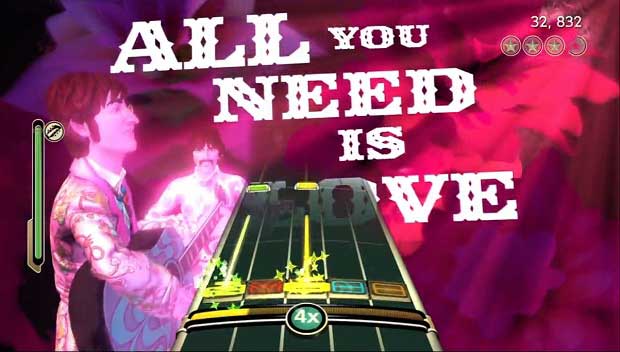 Xbox 360 wanna-Beatles (see what I did there?) have been enjoying it since launch, but Harmonix and MTV Games have announced that The Beatles: Rock Band DLC “All You Need is Love” will soon be available for Wii and PlayStation 3.