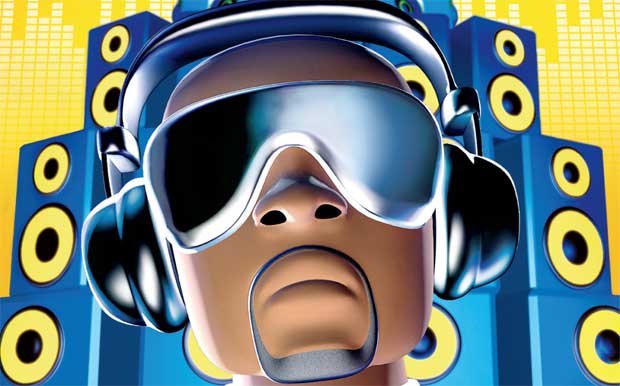 Rockstar Games has announced that Beaterator will be made available for the PlayStation Portable (and downloadable via PlayStation Network) on September 29 in North America, and October 2 in Europe.

Finally. The title — a music-making tool that started life as a web application — was announced to be coming to the PSP back in 2007. It’s definitely almost 2010. But better late than never, and now with more Timbaland. The producer claims to have “worked closely with Rockstar Games to make something completely unique,” providing sounds and samples for the title.

It looks like you can actually still play the web version here. Check out the Beaterator trailer after the jump to see what the PSP version is going to look and sound like.