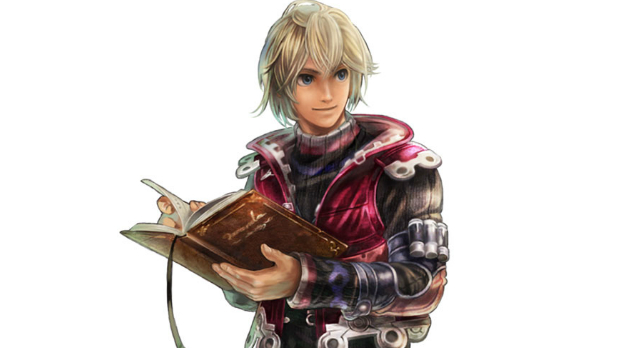 Whenever Nintendo does something Internet-related, there always seem to be issues. New Club Nintendo promotion? Good luck trying to redeem anything before the website crashes. Hot new game coming out? That’s going to take about eight years to download. Probably.

Nintendo seems cognizant of this, so, starting today, the company is allowing players to purchase and pre-download Super Smash Bros. for Wii U via the Nintendo eShop. Come midnight Eastern time on November 21, the game will unlock and you’ll be playing before those gits queued up outside of GameStop even get to the till. Aces!