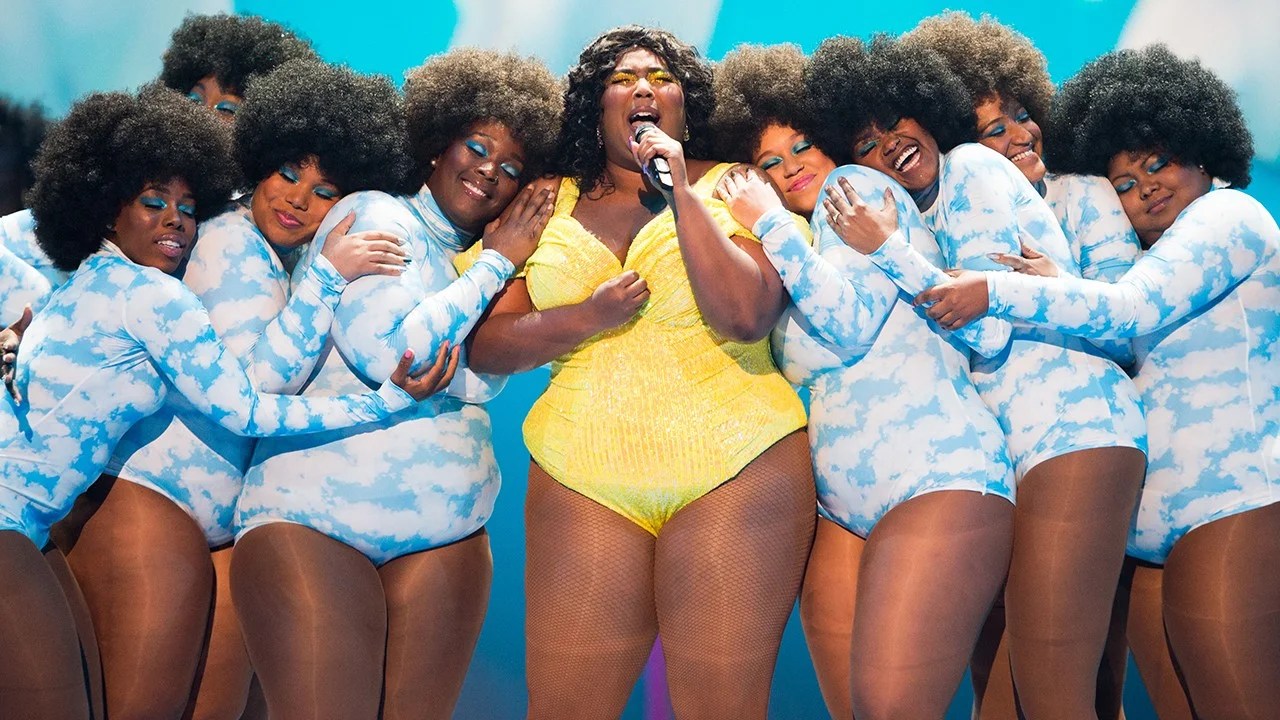 Lizzo has been one of the most prolific pop artists of the last few years, releasing bop after endlessly catchy bop. She made news recently by elegantly playing the former president James Madison’s crystal flute in the Library of Congress, reminding us that she’s not just a great performer, but also a highly trained musician. Lizzo has brought fresh, bright sounds to pop that have been missing for a while, and she’s also done a lot to give back after all of her success. If you can’t tell, I’m a big fan of hers, so it’s cool to see her influence cross over into the games space. Considering Lizzo’s contributions to modern pop music, it was only a matter of time that she was immortalized by one of the highest honors in the land — her own Beat Saber DLC pack.

As something of a Beat Saber aficionado myself, I can say with confidence that Lizzo’s upbeat, bubbly, and groovy pop songs are nothing short of perfect for the VR rhythm game. The pack will also a include special environment that is themed after Lizzo’s newest album, Special, featuring purple and yellow blocks, a rainbow, and Lizzo’s name spelled out in lights.

The new song pack is out today, and goes for $11.99, or $1.99 per individual song. It’s been a minute since I’ve played because of how annoying it is to redownload my Beat Saber mods every time the game updates, but considering this is an officially released song pack that won’t give me that same issue, it might be time for me to dust off the Oculus after a few months away.