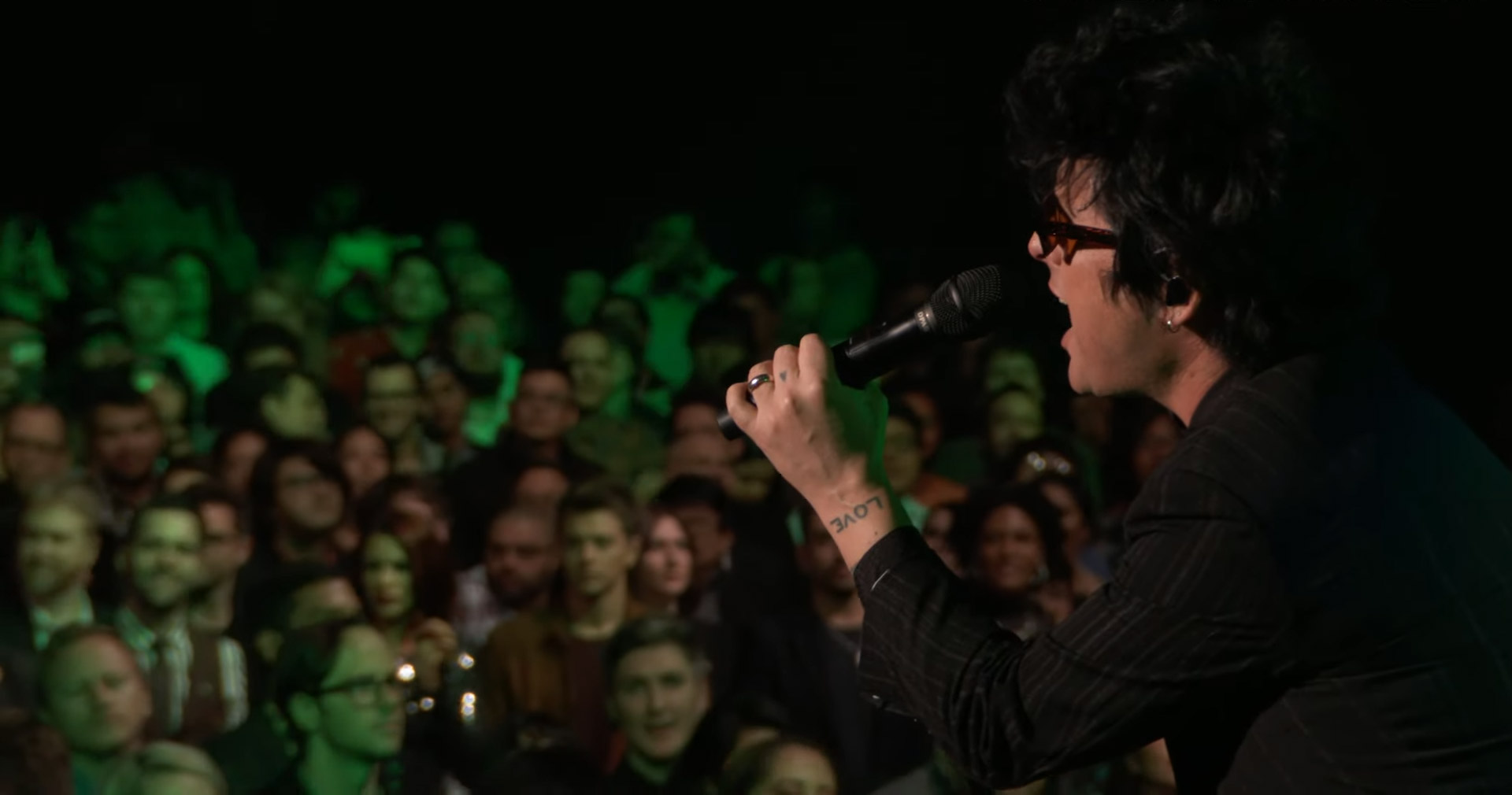 (That’s why they performed at The Game Awards)

Beat Saber and Green Day – what a peculiar pairing. Announced after a live performance at The Game Awards 2019, the band is bringing six of its songs to the realm of VR saber slashing.

The Green Day Music Pack will cost $9 and it’s launching on Oculus Quest and Rift tonight.

Beat Saber is also getting 360° and 90° levels. They’re “custom engineered” modes that “open up the playing field and radically change the game,” according to Beat Games. If you own the original versions of the songs, you won’t have to pay anything extra to access the 360° and 90° versions.

You can read through the running list on the Oculus blog – there’s around 25 tracks right now.