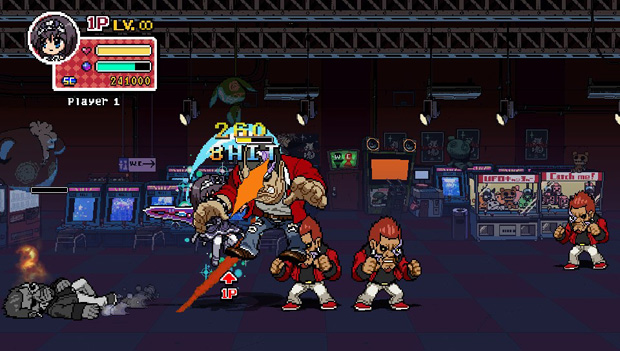 Battle Grounds is a spinoff of 5pb’s fighting game Phantom Breaker and features characters from that title — plus Steins;Gate‘s Kurisu Makise, as DLC ($6 on PS Vita) — but you don’t have to know anything about its source material to have a good time. Again, “beat-’em-up.”