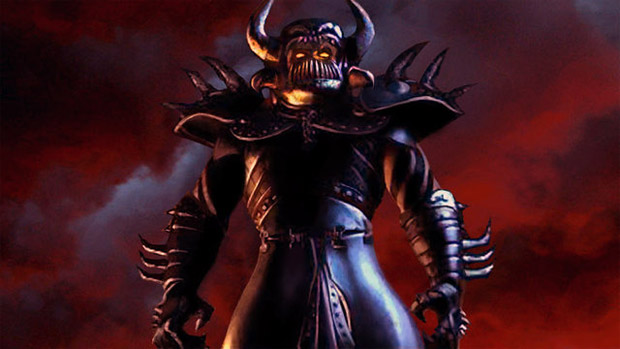 Company demoralized, but not giving up hope

Recent “contractual issues” have resulted in Beamdog taking Baldur’s Gate: Enhanced Edition down from its digital storefront and the Apple App Store. The fate of an impending patch and the company’s enhanced version of Baldur’s Gate II have been put in question, to say nothing of a potential (and much more conceptual) Baldur’s Gate III.

“Best case, we can sort this out soon,” Beamdog president Trent Oster told Rock, Paper, Shotgun. “Worst case, this could be in legal hell for a while. I like making games, but this contractual dispute bullshit keeps me up at night. Baldur’s Gate II: Enhanced Edition is on indefinite hold, as is the current patch. Baldur’s Gate III, we are still interested in the concept, but currently I’d say were very demoralized.”

To me, it’s the patch and sequel stuck in limbo that’s more worrisome than the possibility of a third game not happening. Without knowing the full details of this publisher dispute, one can only hope the matter is resolved in a timely fashion.