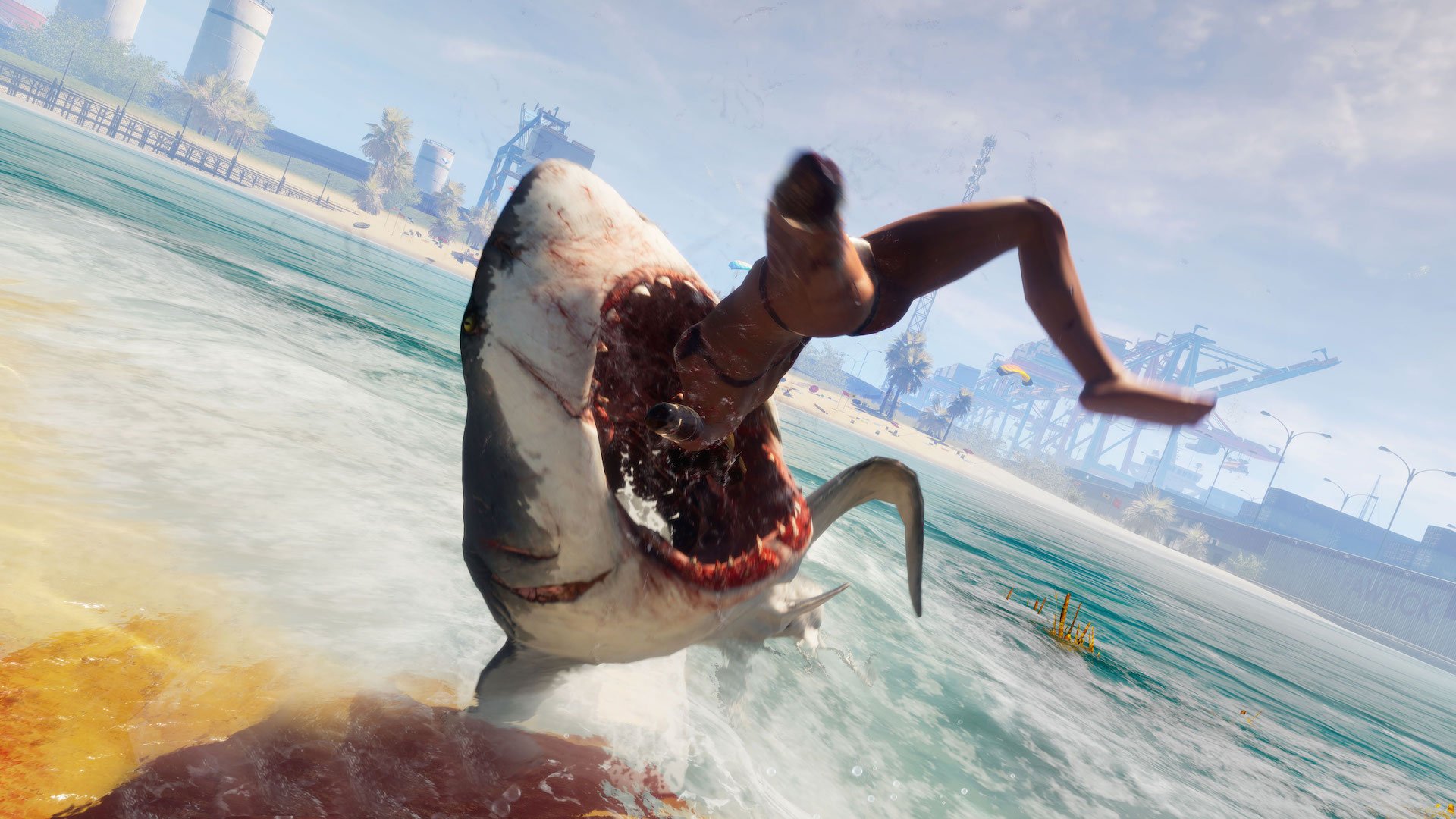 I enjoyed my time with Maneater far more than I had any right to.

For what is essentially a shark simulator (or a “shaRkPG,” as Tripwire calls it), there was a surprising amount of balance between the calm and the ridiculous. At some points it felt like Odell Down Under, where my only goal was to eat and to avoid being eaten, and at other points, Chris Parnell from SNL was narrating as I set boats on fire and unrelentingly tail-whipped beach-goers into bloodied pieces.

It’s tough being a baby bull shark, especially when a bunch of people and creatures want to take you down. Thankfully in Maneater, you can grow strong by eating other fish and finding hidden treasures, evolving into the ultimate killing machine you were destined to be. 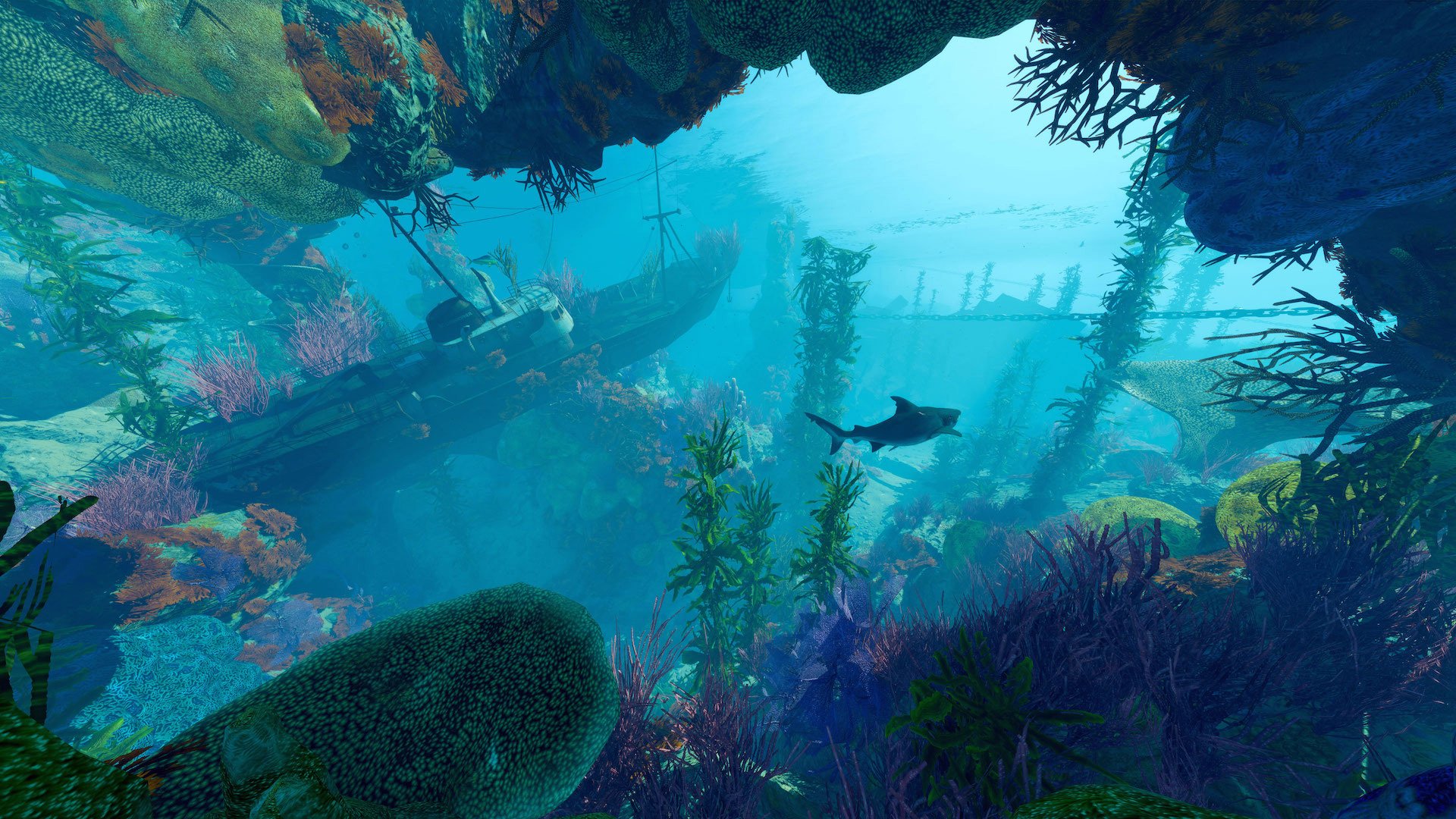 As a surprisingly versatile shark, some of your tactics include grabbing fish, objects, or people and using your tail like a baseball bat to launch them. Or you can take it easy and explore the bayou and everything it has to offer — including secret caves and treasure chests which contain evolution upgrades to level up. You can also, for some reason, briefly flop around on land while you terrorize the masses.

There are, however, various characters around the bayou that want to see you dead. Occasionally a baddie with shark-related beef will chase you around, making you fight for your life. You may even come across a creature or two whose lagoon you’re disrupting, ending up in a tussle for territory.

As for you — you’re just a shark on a mission of revenge. Or maybe just a mission of chillness. Maneater launches on May 22 for PC, PS4, Xbox One, and at a later date for Nintendo Switch.