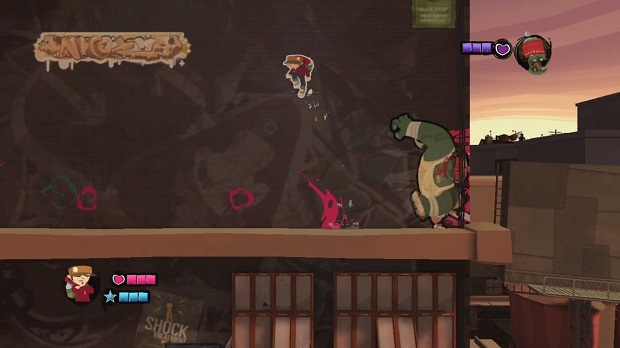 Yes, indie game bundles are now becoming two a penny and a regular occurrence but they’re still a great way to get some games for hardly any money. The Be Mine Game & Music bundle is a pay-what-you-want deal where for as little as $1 you can get six games.

On offer are The Ball, Xotic, Beep, Wasteland Angel, and Sideways: New York along with the Be Mine Special music EP. Now that the bundle has raised over its first target of $3,000, you’ll also get all three DLC packs for Xotic and the PC adventure game Nikopol: Secrets of the Immortals.

If the bundle reaches $50,000 (which is only $4,000) away, then there will be a bunch of extra music albums added including the soundtracks for The Ball and Bleep. Oh, and 20% of the proceeds will go to Child’s Play, so you can maybe feel obliged to spend a little more on a great collection of games.