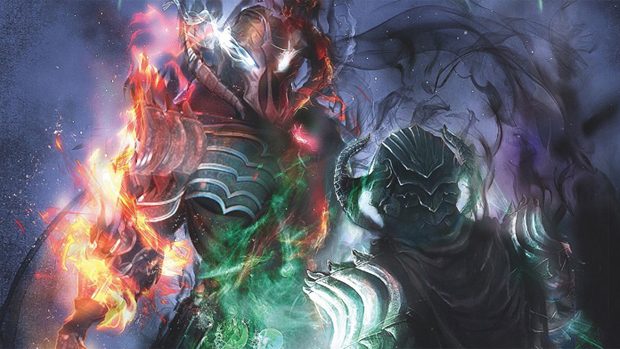 Get some games you know, and maybe some you don’t for any price you want

I’m sure everyone has heard of the famous Humble Indie Bundles at this point, but here’s a cheap bundle that might have slipped under the radar. Groupees is running the Be Mine Anniversary Bundle which contains a lot of games in it for as low as a buck.

If you pay $1, you’ll get Eschalon Book II (worth the dollar on its own for RPG fans), iBomber Defense Pacific, Livalink, Party of Sin, Major Mayhem, Dungeons: The Dark Lord, T82 Super Sonic Tonemaker, and four music albums. That’s a lot of stuff for a dollar.

If you’re feeling rich, you can spend $5 dollars and get everything above plus Men of War Assault Squad, Two Worlds II, Edna & Harvey: Harvey’s New Eyes, Planets Under Attack, a mystery game, and two more soundtracks. You can also choose to donate 20% of the money to either Child’s Play or Charity Water.