I proudly present The Official Destructoid Theme Song Contest. After decades of trying to figure out a way to somehow turn this into a Photoshop contest, I finally crumbled and decided to just keep it musical. I know, I know … but don’t fret, I’m sure within the next day or two Ron will have his “Draw a giant mutant cock tentacle-raping Justin Murray’s face … in bed!” contest up and you can all hit your Wacoms for some intense, uh … wacking.

Anyway, hit the jump for the complete details and all the fancy prizes, but let me just warn you; this is only the beginning of melodious epicness. I can’t spill the proverbial beans quite yet, but let me just say that if you were a dog, and you knew what I knew, you’d totally be humping someone’s leg right now.

…and your choice of Dtoid editor as groupie.

[This weekly reminder is courtesy of the fact that you got excited at first and then your ADD and drug habit kicked in and you forgot about all about our little contest. Yes Joe Burling, I’m talking to you.]

For those of you who are not familiar with the Dtoid theme, created by half-game half-Jew Jonathan Mann, here is the original version. And again, in acapella form. And once more, performed by D.A.G.

There is no restriction on what genre(s) of music you choose, how much of the original song you actually include (whether it’s you, your computers robot voice, or the Jew himself singing), and no limit on how many entries you can submit. The song should be at least two minutes in length, up to a maximum of five minutes.

Submissions should be posted in the comments for all to hear, either as a link to the Megaupload URL, Youtube, or similar site. The last rule is that you have as much fun as humanly possible and create some shizzle that will rock the house later this year at the Destructoid Battle of th— oh, you guys almost got me. Nice try suckers!

The deadline is 11:59 PM (PST), August 2nd. Winners will be selected by the Destructoid crew on August 3rd, and just know that if you don’t win then it was Jim Sterling who swayed the vote away from you, not the Mexicans as you may have otherwise hastily assumed. Meng. 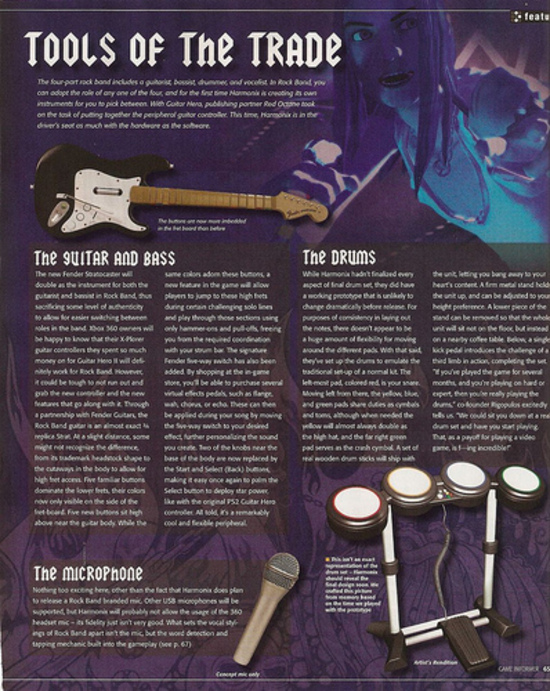