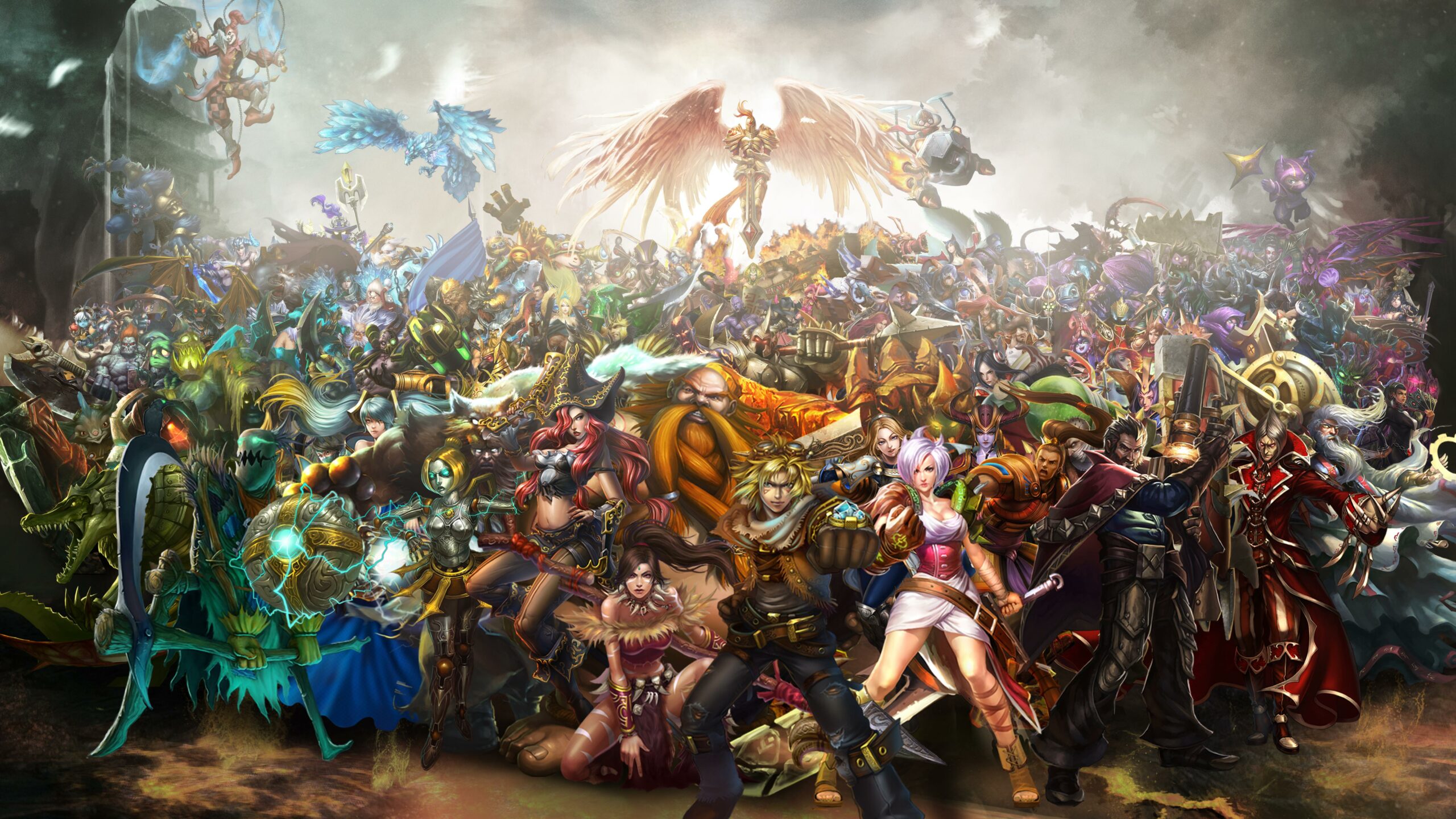 Over the last couple of years we have seen eSports become more and more accepted as a legitimate part of the public consciousness in America. Big eSports tournaments getting air time on networks like ESPN for example have been big moments for the genre.

Today we learned the news that the UK isn’t going to be left out of this eSports phenomenon, as BBC Three announced it would be livestreaming the League of Legends World Championships this year.

Radio 1’s Dev Griffin and gaming presenter Julia Harding will be hosting the event, which will involve four days of coverage of the quarter finals. The coverage can either be watched online, or by accessing the BBC’s red button service previously used for coverage of events like Glastonbury.

So, will you be watching the BBC’s coverage, or would you prefer to watch a more specialized set of coverage elsewhere online?