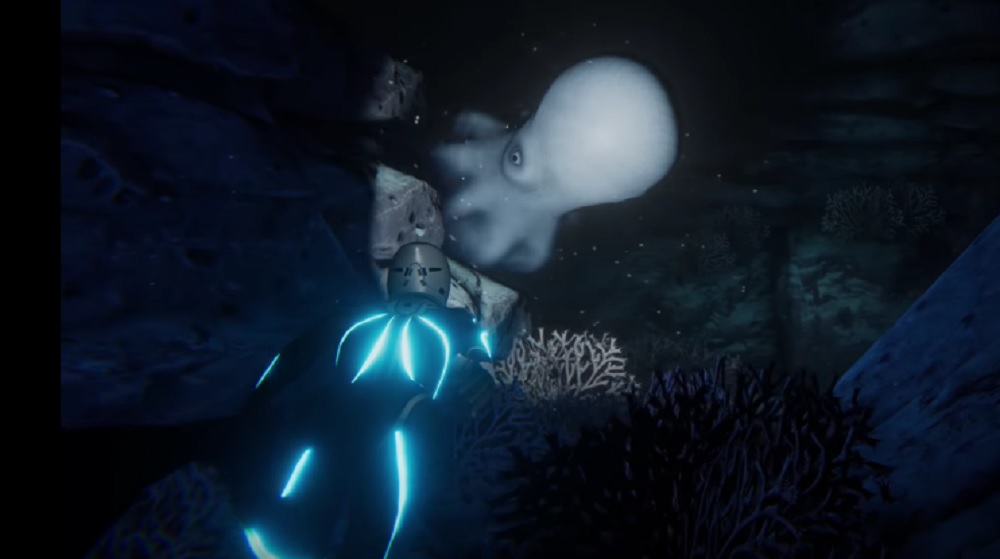 Travel into the abyss

A new title, produced by BBC Studios and E-Line Media is hoping to afford players the opportunity to expect the deep blue fathoms of the undersea kingdom.

Beyond Blue will see a research team, led by aquatic researcher Miria, dive deep into the ocean to explore the environments, habitats and wonderful creatures that dwell within. E-Line are hoping that players will relish the opportunity to explore a huge, realistic, underwater world and enjoy “an experience that reflects the awesome wonder and unbounded mystery that infuses our planet’s beating blue heart.”

No date was announced for Beyond Blue, and platforms were simply noted as “PC and consoles”. Given the scope and scale of the exploration title, as well as the ambition to create its fascinating, realistic universe, I wouldn’t be too surprised if we had a few years’ wait ahead of us. Either way, its sounds like an epic project and I hope it lives up to its potential.

Beyond Blue is currently in development for future release.