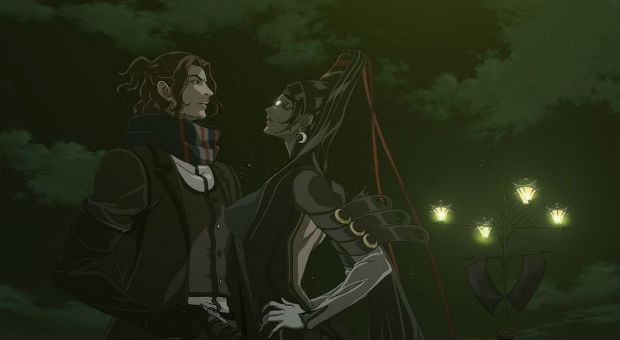 If you were concerned that the dulcet tones of Bayonetta and the rest of the gang were going to change drastically with the release of the anime feature Bayonetta: Bloody Fate, you can breathe a sigh of relief. FUNimation has confirmed that most of the voice cast from the first game are reprising their roles for this feature. The cast list is as follows:

Honestly, I was only ever concerned about Bayonetta sounding the same. Hellena Taylor just nailed it, really. I’m not even going to make a sexual joke this time. That would be way too obvious. I’ll let you make your own in the comments.