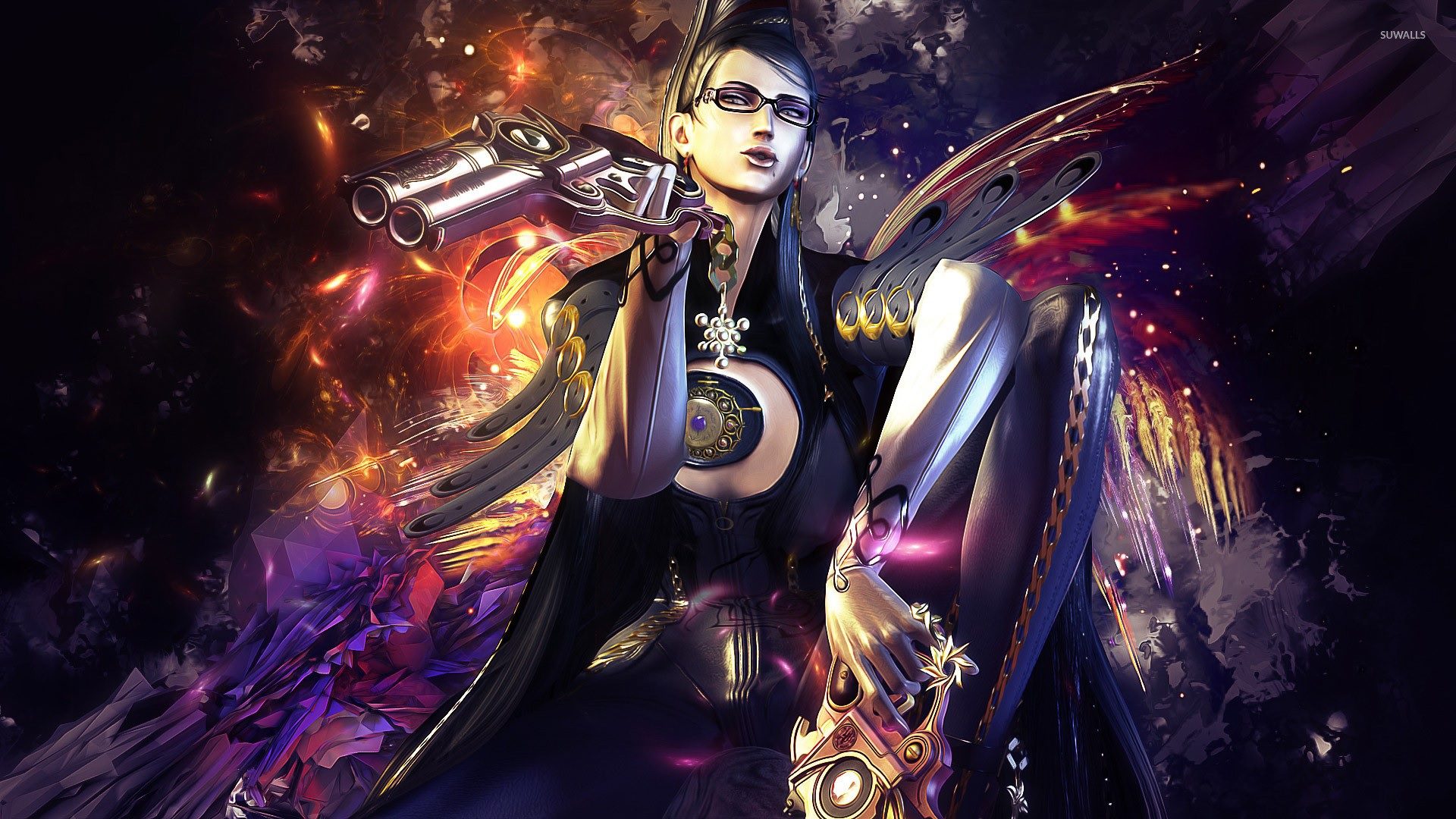 The striking visual presence and wanton personality of Sega’s bullet-spewing witch Bayonetta have made her one of the most distinguishable, beloved, and recognizable characters in modern gaming, but that distinctive style might be jeopardy, according to a recent tweet from her voice actor, Hellena Taylor.

Taylor, the tone behind the sultry witch’s teasing and torturous words, originally posted a tweet celebrating the dedication of her loyal fan following. One such fan then responded, saying that simply couldn’t imagine Bayonetta without the actor’s amazing voice.

“Well you might have to” was Taylor’s succinct and shocking reply.

This, of course, immediately led to fans further pressing Taylor for details, who only responded with variants of not being at liberty to divulge any further details. While we are yet to discover the truth behind Taylor’s cryptic comments, it would most certainly be the end of an era if they were to holster Scarborough Fair for good. With Bayonetta 3 still mired in “ready when it’s ready” hell, who knows if Taylor has recorded a swansong performance for the third outing, or whether stepping away from the role (assuming that is the case) was by choice or decree. The truth will inevitably out.

(And if you’re a rabid Bayonetta fan hearing this for the first time, please don’t go and badger her on social media about it. It’s clear that details are closely guarded.)

But regardless of the answers to those questions, Taylor’s performance as the God-bothering fashionista is absolutely one for the history books — a key component in making Bayonetta the superstar diva that she is today. Here’s hoping that Taylor is sticking around for Bayonetta 3. If not, then we can at least all look forward to seeing the next character blessed with her amazing talent… Still, things might never be the same.

Bayonetta 3 is currently in development at PlatinumGames.