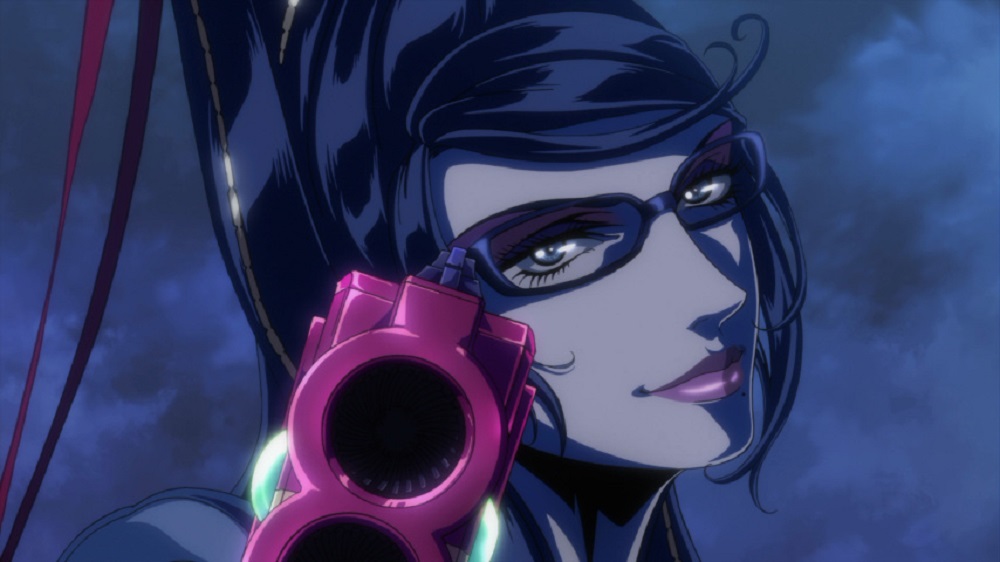 During last weekend’s Wonder Festival in Japan, toy manufacturer Good Smile Co. revealed that Sega’s popular haute couture witch, Bayonetta, is in line to receive the Nendoroid treatment. That is, she is to be shrunk down into a super-cute chibi style, and then released as a somewhat pricey figurine.

Unfortunately, there are no images, or even concept pictures of Bayo’s upcoming Nendo, but given what we know of the brand, we can take it as given that she’ll probably come with a selection of alternate accessories and faceplates. It appears that Bayonetta will also be rocking her classic look from the first game, which launched way back in 2009, if you can believe that.

Of course, we’ll give you a heads up once Bayo is ready to make her grand appearance.