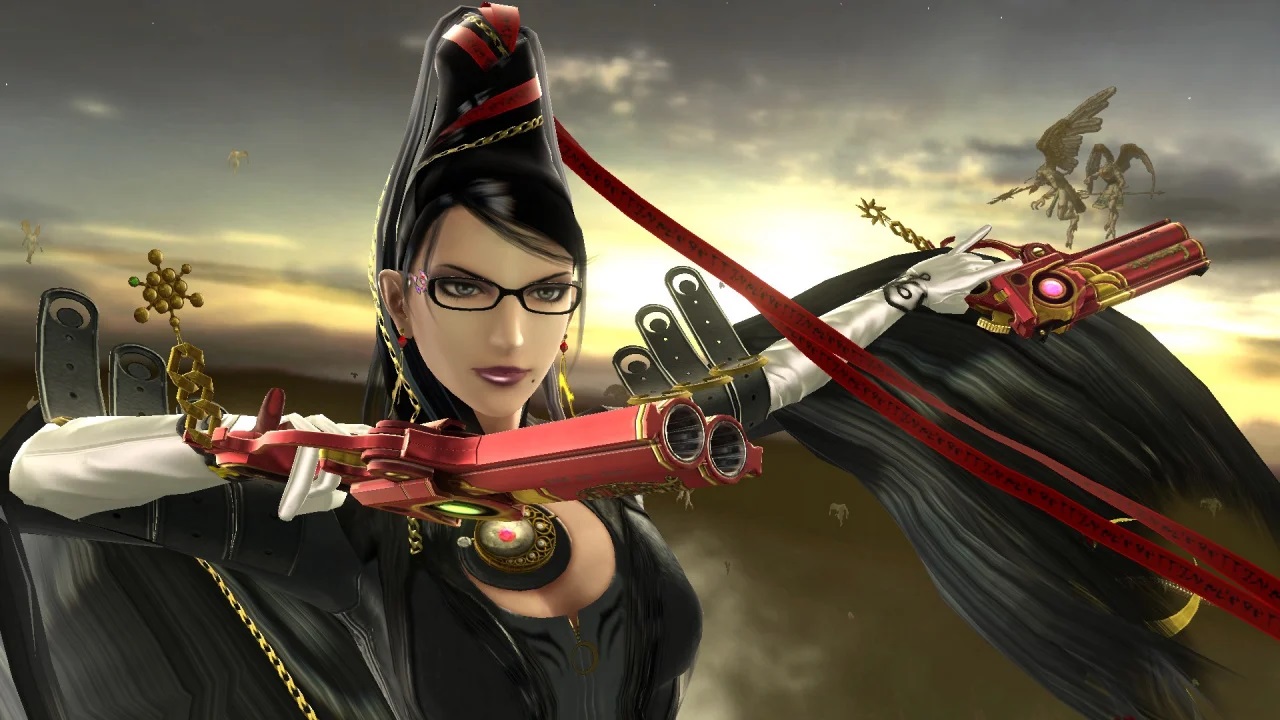 Today was supposed to see the release of the physical edition of Sega’s witchy classic Bayonetta on Nintendo Switch — But European fans of the lollipop-chomping gunslinger have come unstuck at the last minute, with Nintendo announcing, on launch day, that it is delaying the release in UK and Europe.

“We are now aiming to release the physical edition of Bayonetta in the first half of October, exclusively on My Nintendo Store,” reads a very succinct message from The Big N. “Please stay tuned for more info. We apologise for any inconvenience caused.”

While hardly the end of the world, the launch day delay for Bayonetta in Europe and the UK will no doubt further the ire of Nintendo fans in those territories, who are already smarting from another distribution problem earlier in the year, when fans were informed that the collector’s edition of Xenoblade Chronicles 3 was delayed due to “unforeseen logistical challenges”. To date, said collector’s edition is still unavailable to order in both Europe and the UK.