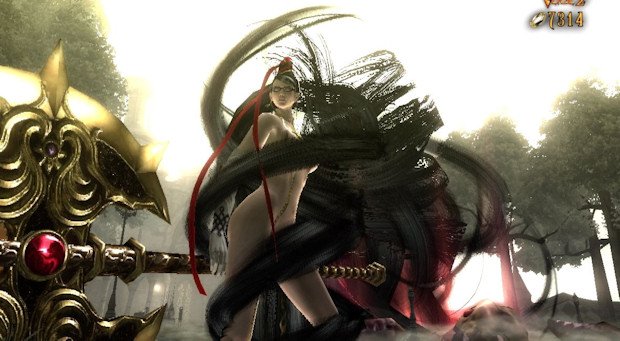 It’s no secret by now that Bayonetta on the PS3 is little more than a less-than-stellar port of the leading Xbox 360 version. Long loading times, poor framerate and altogether murkier graphics stand out to make Bayonetta inferior on the PS3, but it’s now being reported that Western PS3 fans might not suffer as much as Japanese ones.

According to Gamekyo (translated by Wearetheinternetz), Sega and Platinum Games have “taken responsibility” for the slapdash port and have charged an engineering team from Sony itself with the task of bringing it up to par before the North American release. The team hopes to “guarantee” a version of Bayonetta that is equal to the PS3’s considerable power.

Here’s hoping they resolve the issue. Bayonetta is looking like it’ll be one of 2010’s standout action games and it would suck if one version was crappier than the other.