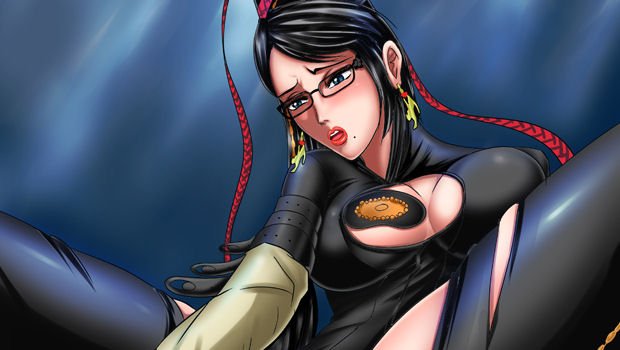 “It seems there’s pornorgraphic doujinshi based off Bayonetta,” laments Kamiya. “There are fans who will resent that, and I hardly think those responsible hold any love for the game …”

Not to sound like a date rapist or anything but let’s be honest here — she was asking for it. It’s not like Bayonetta has been presented as a morally upstanding game that promotes chastity and the Christian way of life. She’s a woman who frequently gets her clothes off and thrusts her bacon slice into the camera whenever she can. Hardly the classiest of games.