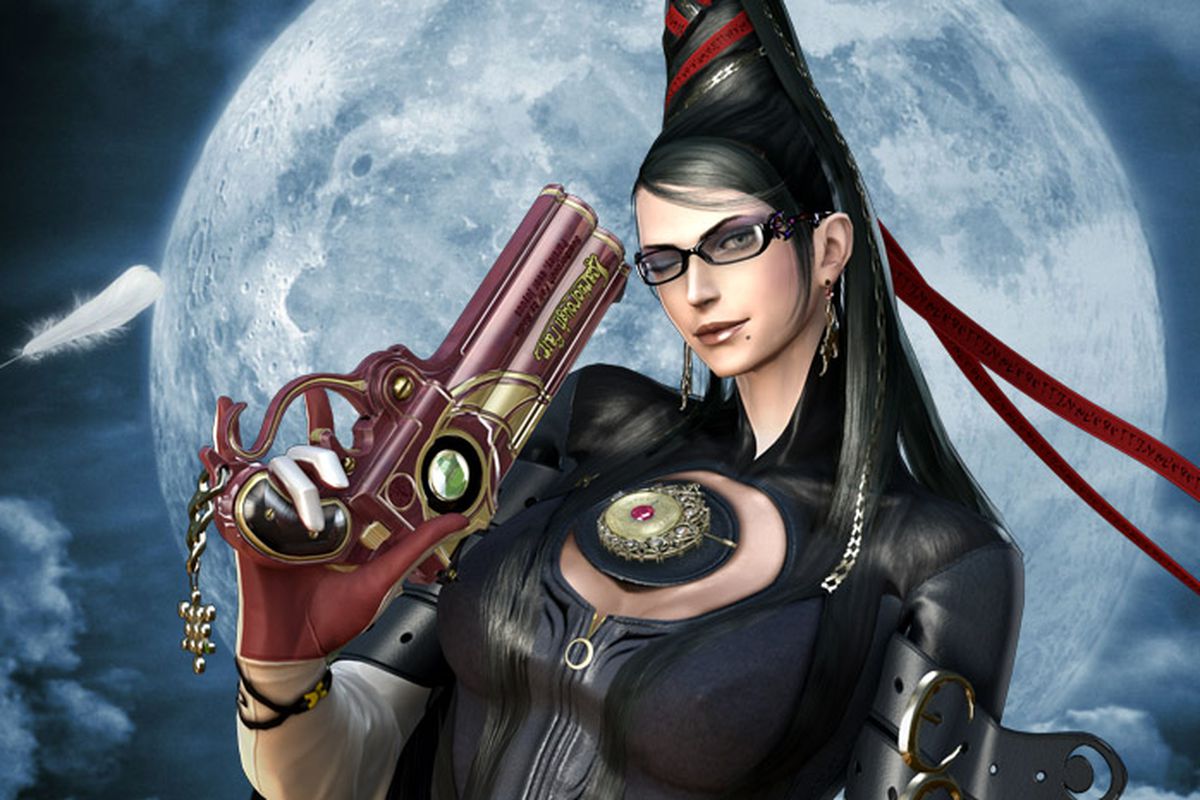 The Witch Hunt is on

For a couple of months now, the selection of Games with Gold titles hasn’t been too hot. Microsoft had continuously outdone Sony’s choices on PS Plus for awhile, but then Sony seemed to pick things up and provide something other than obscure indie titles. This month, though, Microsoft is coming guns blazing with Bayonetta on offer. To sweeten the deal, Bayonetta is backwards compatible on Xbox One, so it opens up the classic to a much wider audience.

Along with everyone’s favorite witch comes Red Faction: Armageddon on Xbox 360 as well as Slime Rancher and Trials Fusion on Xbox One. You’ll be able to nab Slime Rancher all month while Trials Fusion will be available from August 16 to September 15. Bayonetta will be free until August 15, at which point Red Faction will take its place until August 31.

Hopefully all of this extra exposure to Bayonetta with the recent PC release helps Platinum secure funding for a potential third entry. While I’ve still yet to play the game, I wouldn’t want the series to phase out of existence just because Platinum can’t afford it.