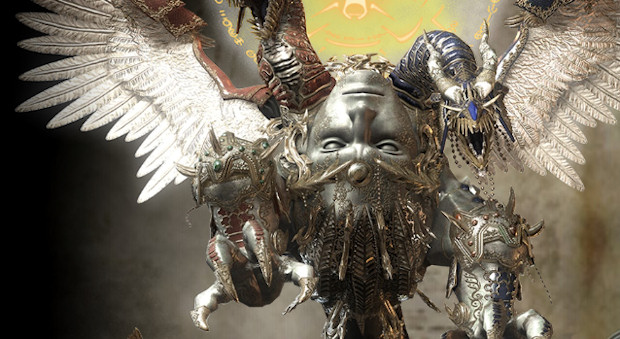 A brand new trailer, the first in a long time, has appeared for Platinum Games’ ridiculous hardcore action title Bayonetta. We finally get a little taste of the game’s story, as well as some gameplay footage that shows off some boss combat. Also, Bayonetta herself is now a bawdy seventies English school mistress, apparently.

An official Japanese site has also launched, so if you’re into Moonspeak, you can glean some information on characters and plot. The rest of us can at least gawp at some pretty pictures.

Bayonetta is one of my highlights of this year so I’m really looking forward to seeing what Platinum Games pulls out of the hat. The promise of a “sadistic” difficulty doesn’t excite me as much as others, but I’m all about games where witches wear hair for clothes and promise “a good spanking.” As we all should be.